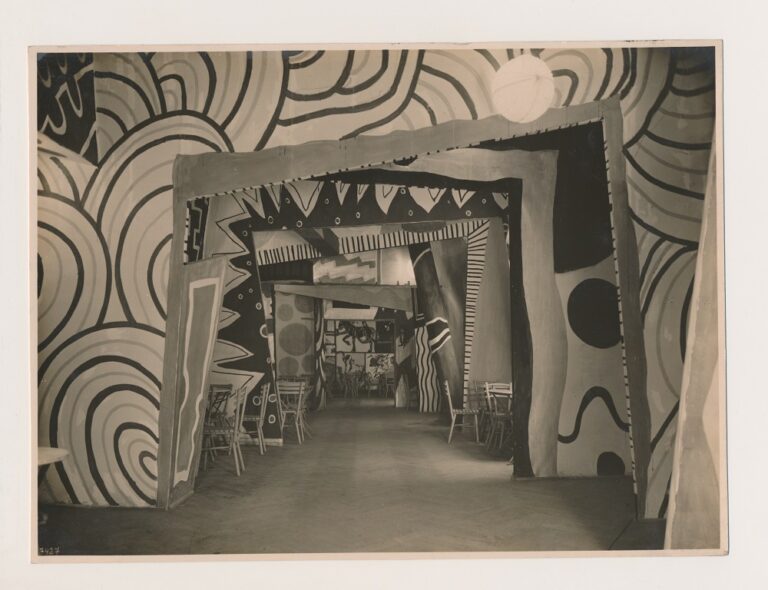 The Künstlerhaus is one of the first "artist-run institutions" in the German-speaking world. The "Genossenschaft der bildenden Künstler im Künstlerhaus," which later became the "Gesellschaft der bildenden Künstler im Künstlerhaus," has operated without interruption as a genre-inclusive association since its founding in 1861. The members' exhibition 2022, curated by Georg Schöllhammer and Fanny Hauser and co-researched and designed by Johannes Porsch, confronts the present of the house with its multifaceted past, in which the awakenings, conflicts, and antagonistic currents of the Austrian visual arts are paradigmatically depicted. 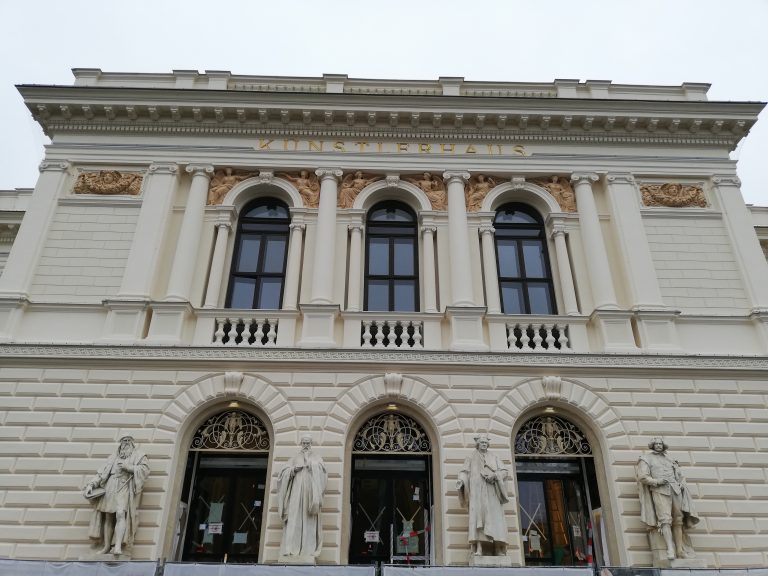 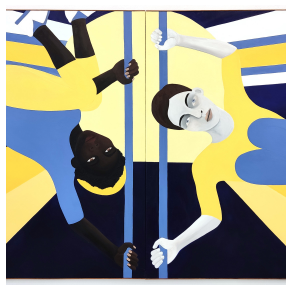 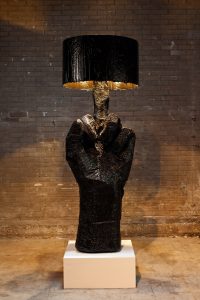 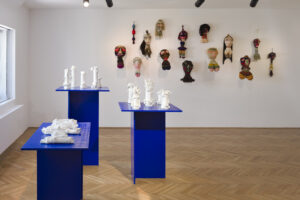 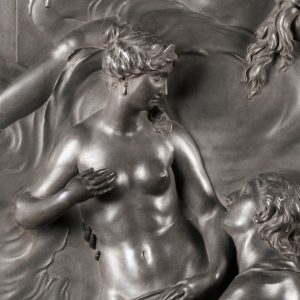