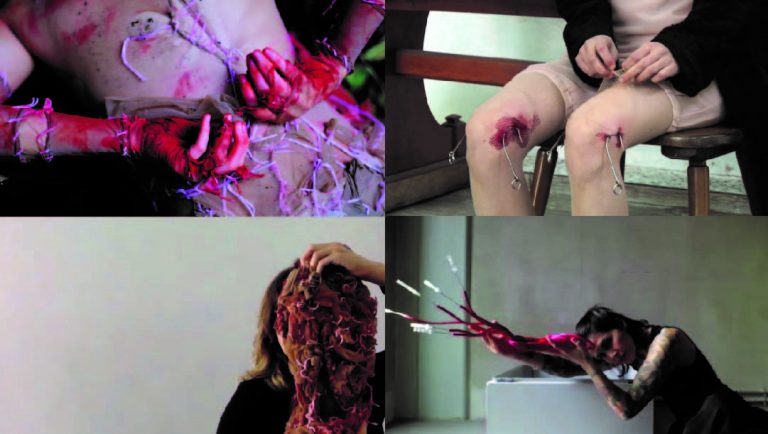 In the context of Vienna Art Week 2021, Roberta Lima invites Luiza Furtado to perform in her exhibition BRIGHT at Charim Factory. The two Brazilian artists have been sewing a collaborative tissue that strengthens towards mutual support. Their works present visceral images that break through the surface, addressing gaze bias and flesh manipulation themes.

A dialog between generations X and Z assembles those who paved the way for the ones yet to come. Having drawn a long path with her practice, Roberta passes the bat for the next generation of migrant performance artists working in Vienna. Opening space to empower its community.

Luiza proposes a live performance entitled "crosta". She borrows Lima's flowers to symbolize intention and energetic wishes for one's passage. Throughout the process of migrating, the artist could stitch past and present to reflect on emotional luggage.

Dancing to mimic death comes by as a cyclical and refreshing bliss while transiting around earlier experiences.

Using textile craft as primary support, the performer intends to blend oneiric scenarios that flourish from trauma to the ritualistic displacement of scars. She builds up a colorful set of wearable devices that will trigger intuitive movement and orality in space. Aiming for a new direction in her practice, it's an act of super exposition, re-birth, and disentanglement. 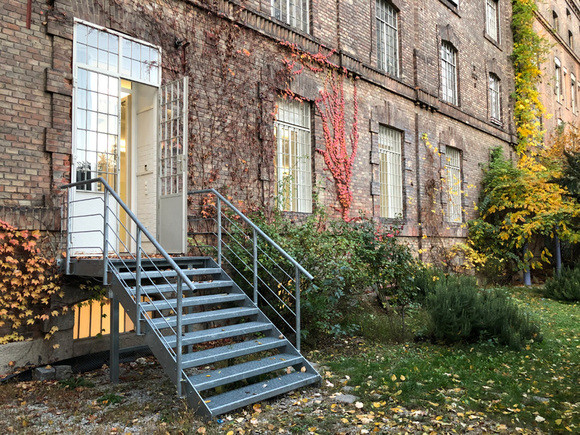