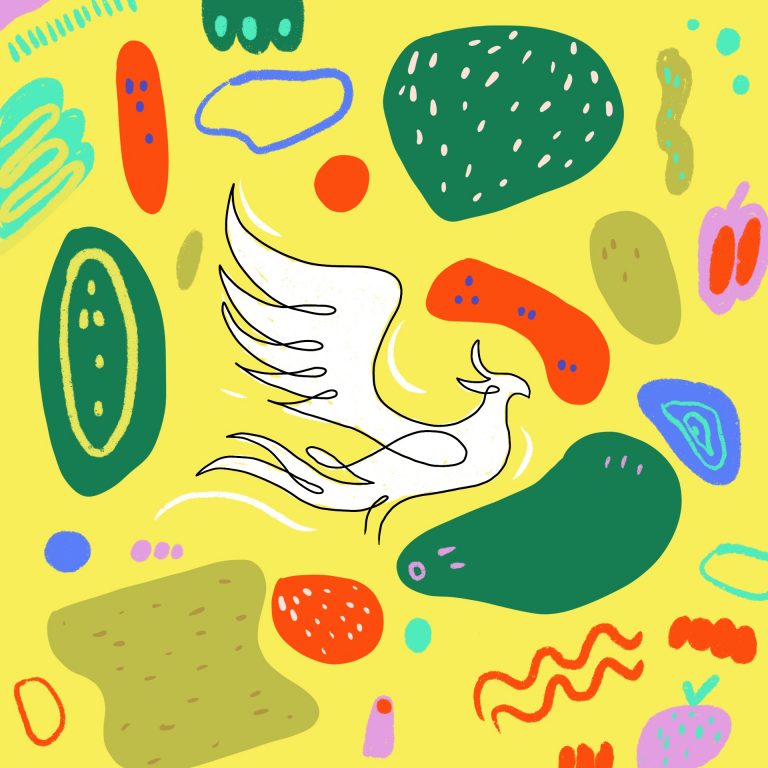 Musicians practice many long hours with the goal to control their instruments, their fingers, their nerves. What if these well rehearsed patterns were purposefully disturbed? What if, instead of playing with each other, musicians had to – intentionally – play against each other?

In Phoenix, two performers, students of Musikschule Wien, find themselves opposite each other. On one side, there’s a well-rehearsed – controlled – piece of music, on the other side, someone tries to undermine this by means of electronics. The audience is the third performer. An easily accessible button triggers a randomised computer program that unpredictably subverts the two musicians' performance.

Loss of control on many levels – but isn’t control an illusion anyway? What if instead of holding on to this illusion we gave in to the loss – and by doing so, as a collective, created something new? We might even learn something along the way.