Curator Oliver Ressler in an interview about the exhibition "Overground Resistance". Extreme weather conditions have become the global norm. Forests are burning, permafrost soils are thawing, polar ice and glaciers melt, drought strikes once fertile regions, plant and animal species are becoming extinct on a massive scale. Yet even as the impact of climate breakdown comes to be felt everywhere, government climate policy worldwide is woefully inadequate to the urgency of the crisis. On one day, states declare a climate emergency; the next day they still sponsor fossil-fueled energy, building freeways, airports and gas pipelines, enclosing territory on whatever scale the projects demand.

The exhibition „Overground Resistance“ brings together artists who produce their works in dialogue with the climate justice movements in which they consider themselves participants. 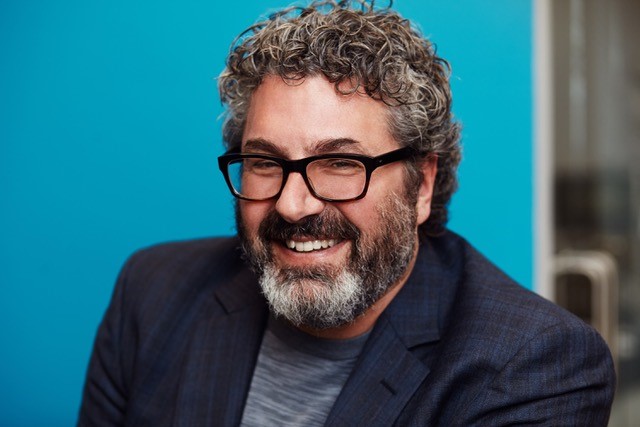 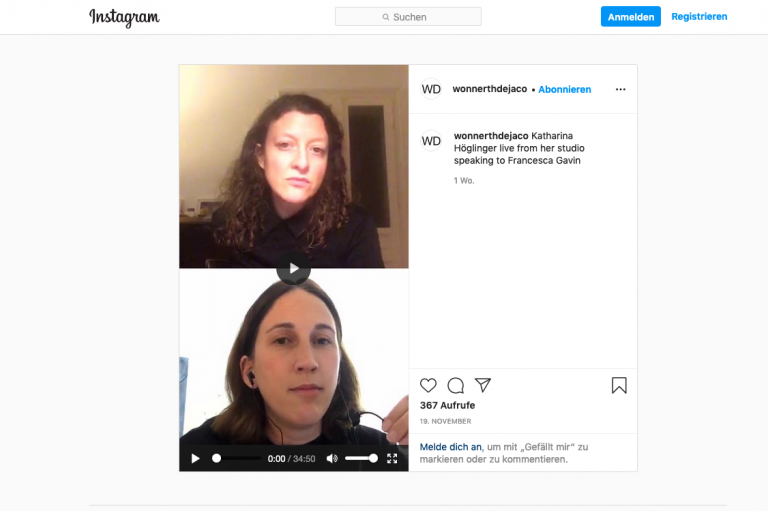 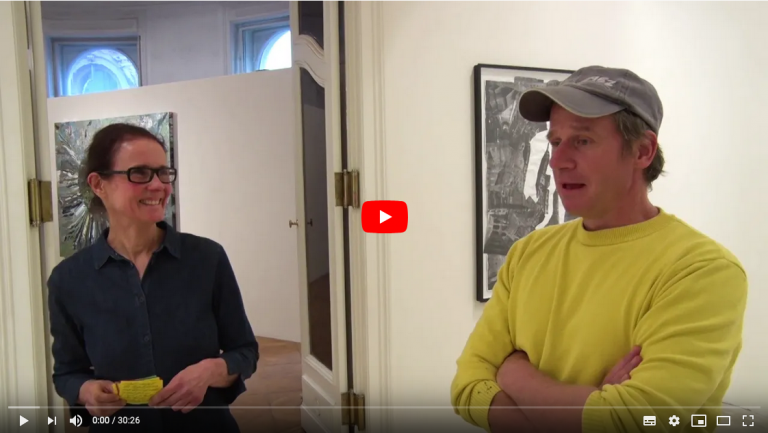 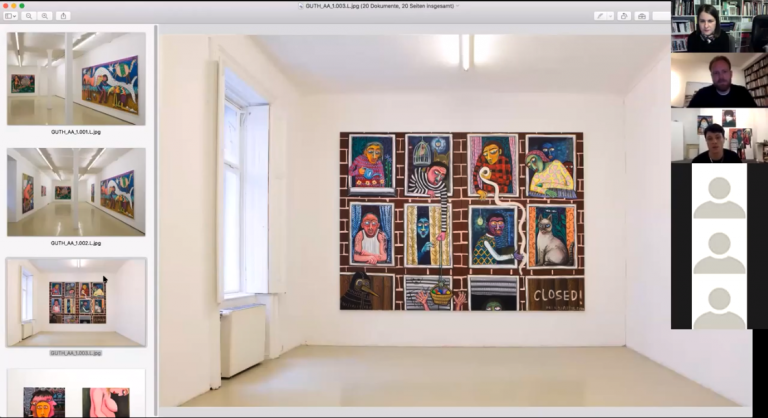 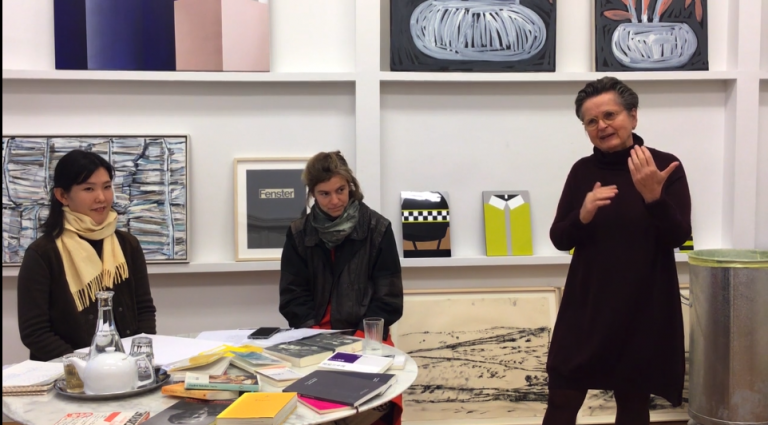