Everything is so alive – documenta fifteen 2022

A visit to the global art exhibition in Kassel. By Sabine B. Vogel. 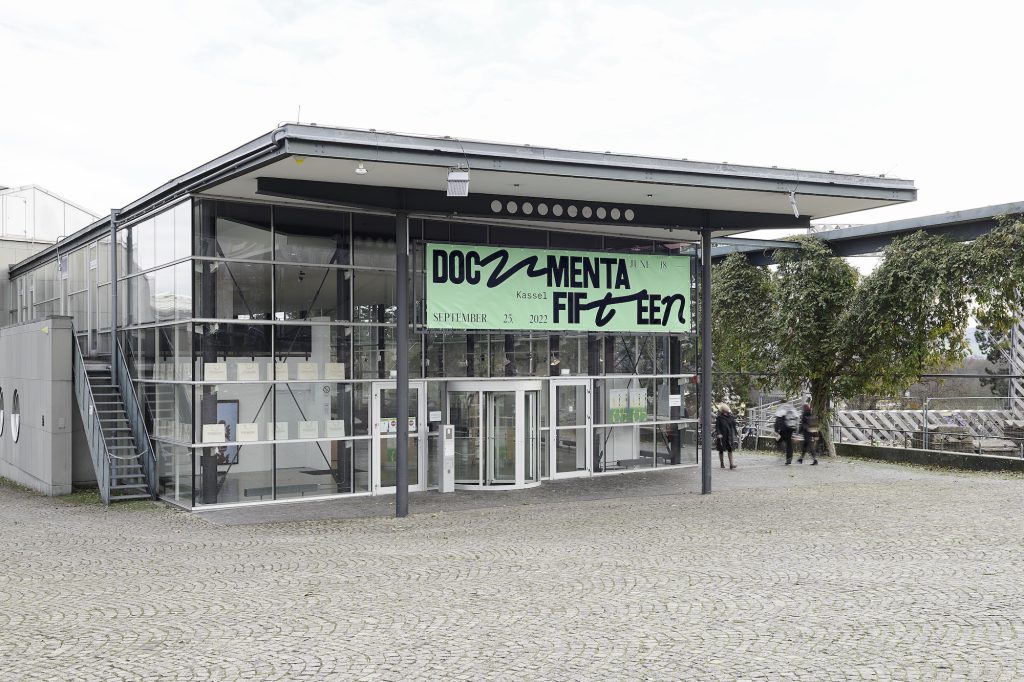 Every five years, documenta must assert its relevance. The public expects to see tomorrow’s art in Kassel today. For several decades now, this has been redeemed less with innovative visual languages than with upcoming discourses, as when Okwui Enwezor addressed postcolonialism in 2002 and launched documenta 11 with four advance discussion platforms worldwide for this purpose. Carolyn Christov-Bakargiev provoked in 2012 with her idea of suffrage for strawberries and emphasized a posthuman worldview at her documenta 13, and Adam Szymczyk invited indigenous artists for the first time to documenta 14 in 2017.

The expansion of documenta towards the South, begun by Enwezor and continued by Szymczyk with the Athens Dependance, has now been radicalized with documenta fifteen: The Global South dominates. The Indonesian curatorial collective ruangrupa explicitly did not want any artists known in the geopolitical West to be present. As a vague concept, they introduce the well-known Indonesian model ‘lumbung’, which means the idea of a communally regulated distribution, originally of rice.

The Indonesian curatorial collective ruangrupa is responsible for the content of documenta fifteen.

Instead of outstanding individual voices, documenta fifteen is all about community. Consequently, ruangrupa does not follow a “classic authoritarian approach”, as Ade Darmawan calls it on July 6, 2022 in the Committee for Culture and Media, German Bundestag, but they “prefer to work together”: They invited another 14 collectives, who in turn brought 64 collectives to join them. In this way, around 1500 participants came together, most of them organized in some kind of group structure, often cultural spaces from regions with weak art infrastructures. The fewest are artists.

Those who do not expect masterpieces by celebrities will nevertheless find remarkable contributions at the documenta, the sculptures by Shabu Mwangi in the documenta Halle (invited by the Wajukuu Art Project) or the contributions of the 30 or so invited from Haiti by the Ghetto Biennale in St. Kunigundis Church. Impressive also the Roma work show of the Off Biennale, which the Hungarian collective has set up from the Fridericianum to the boat rental Ahoi as “ROMA-MOMA” with paintings and installations. Grandiose the adaptation of the Cinderella fairy tale, which Saodat Ismailova filmed in her native Uzbekistan. 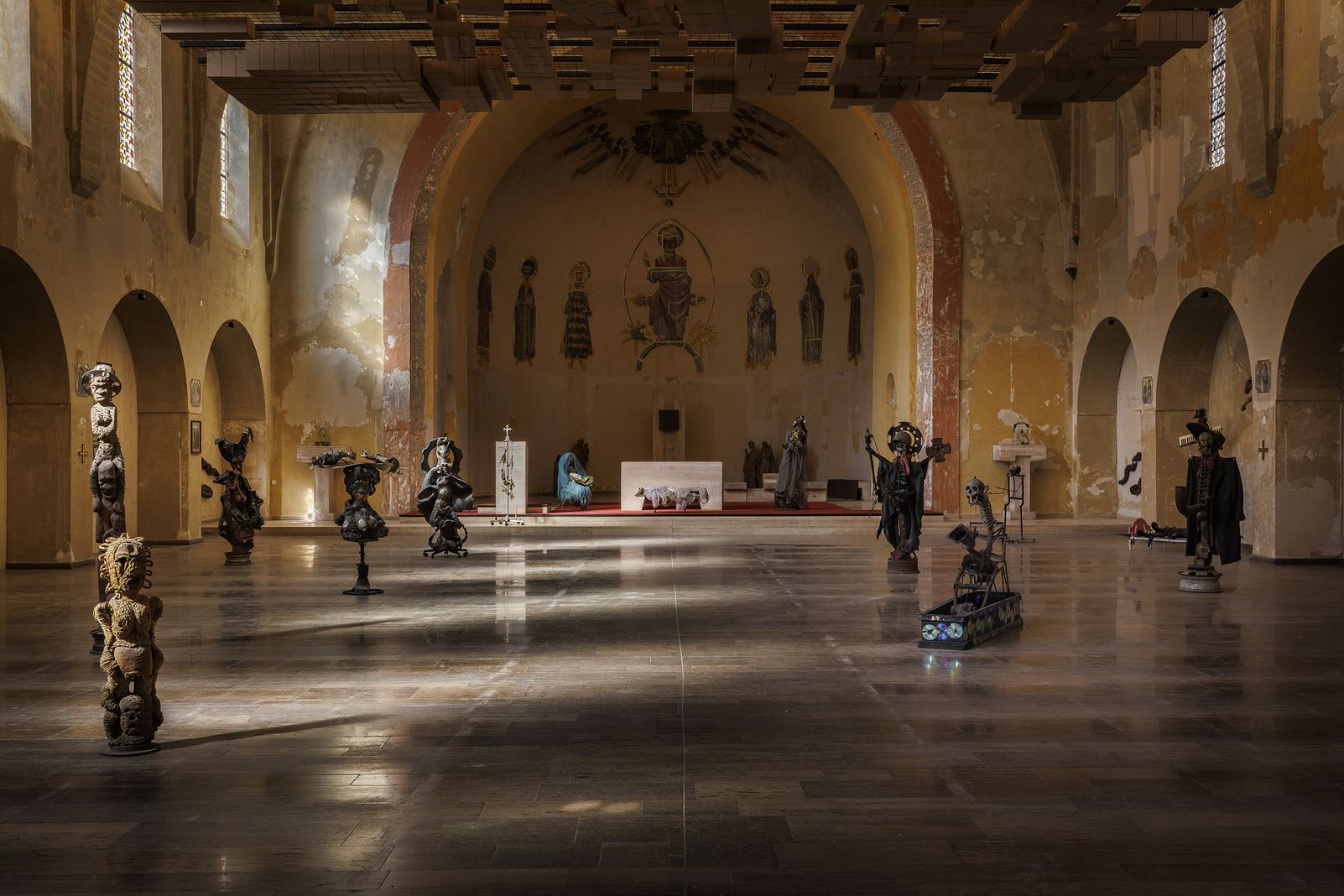 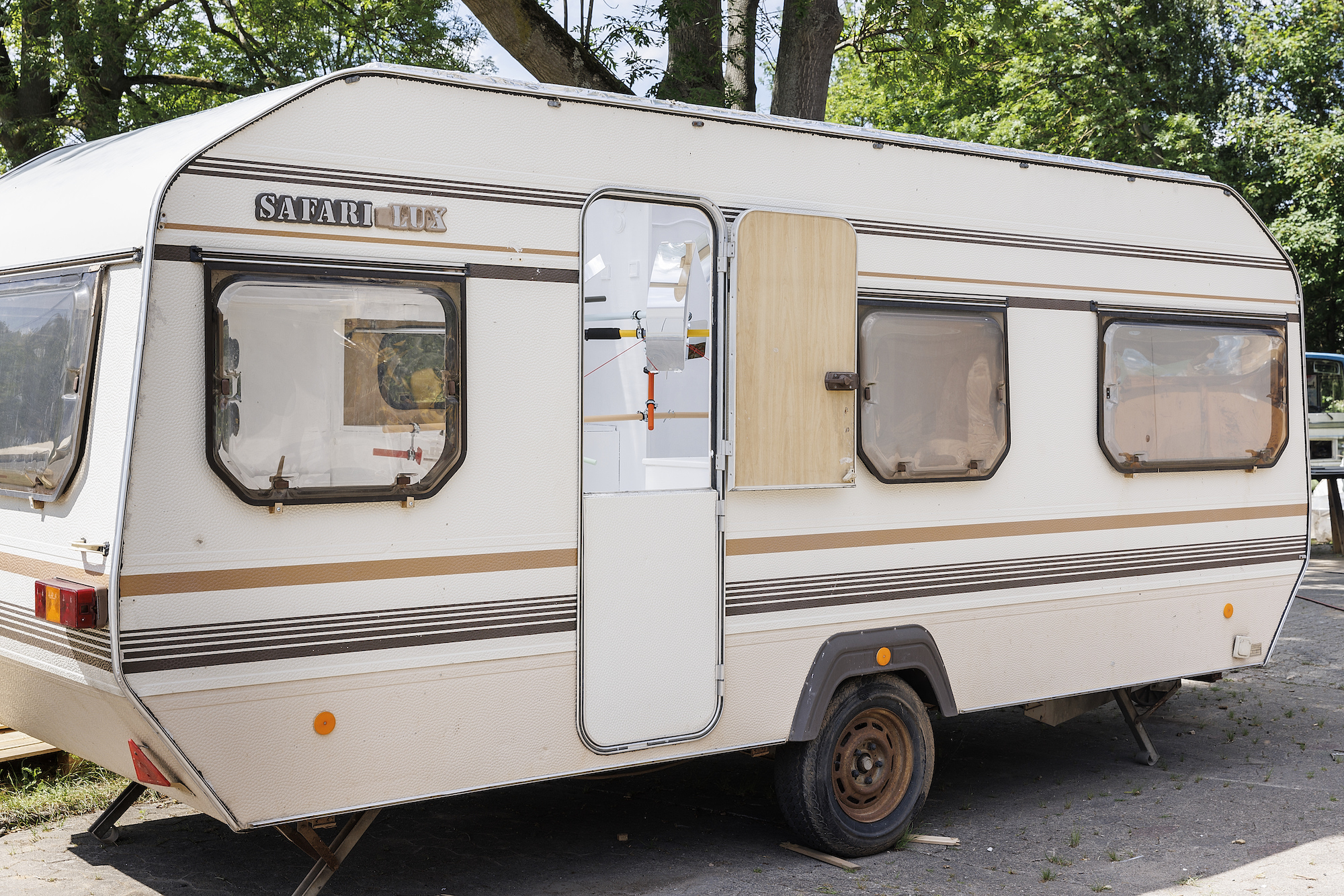 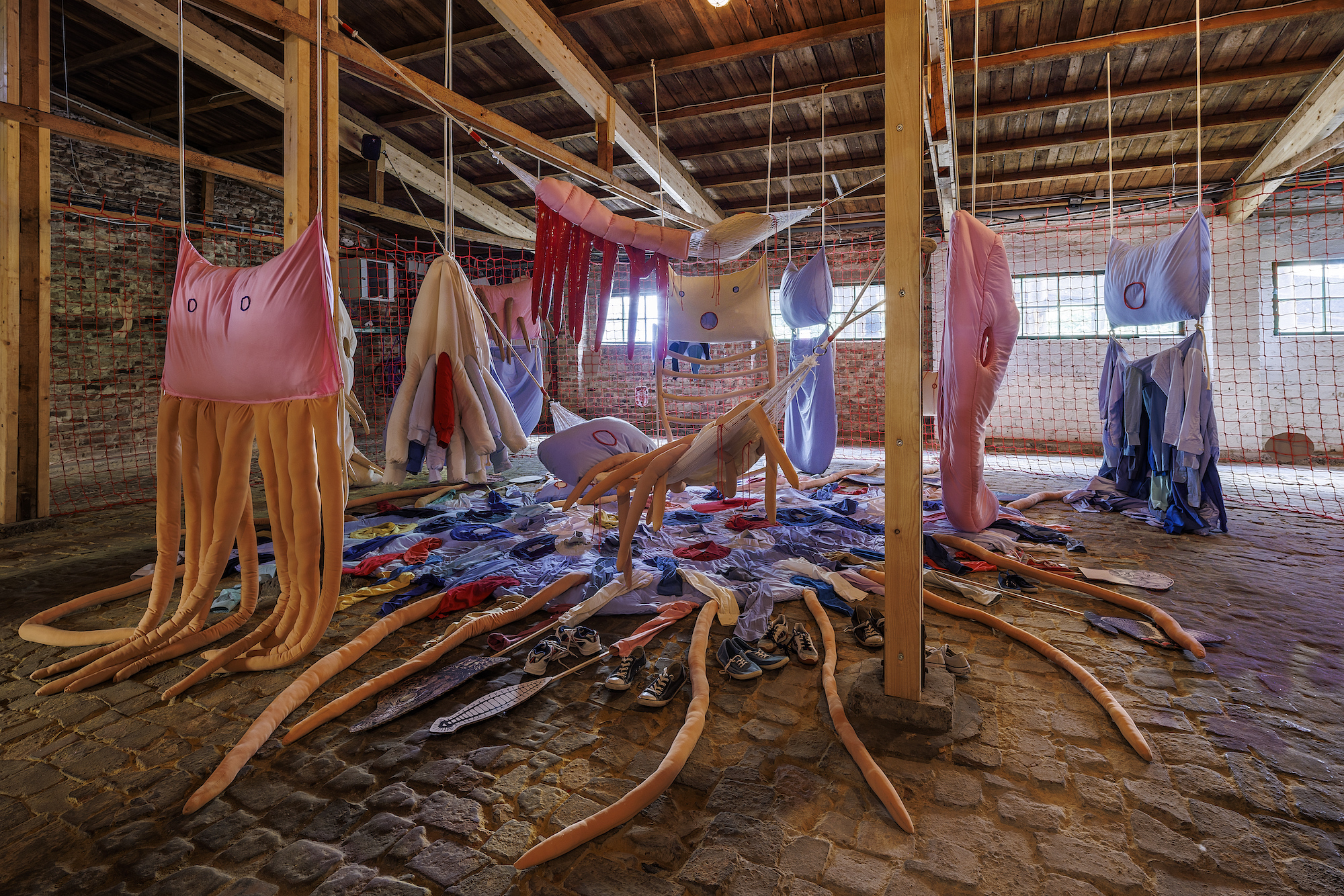 But besides these works by classic solo artists, are there also contributions by collectives worth mentioning? Absolutely: The film projection of the Rojava-Film-Kommune about an almost forgotten language and songs of Syrian Kurds at the Fridericianum is fascinating. Now world-famous because of accusations of anti-Semitism are the Agit Prop hidden pictures by Taring Padi, a documenta sales hit the black-and-white ceramic fruit objects by Britto Arts Trust (Bangladesh), with which they “emphasize how food is separated from its natural origin and can only survive through chemical changes” (catalog).

The members of the indigenous queer collective FAFSWAG stage themselves in an almost parody-like exaltation; their photographs, however, do not quite meet our standards for the complexity of a work of art-but our criteria are decidedly not the point of this documenta. A different concept of art is presented, in which art and cultural work, high and popular culture, and all kinds of subcultures are mixed.

The members of the indigenous queer collective FAFSWAG stage themselves in an almost parody-like exaltation. 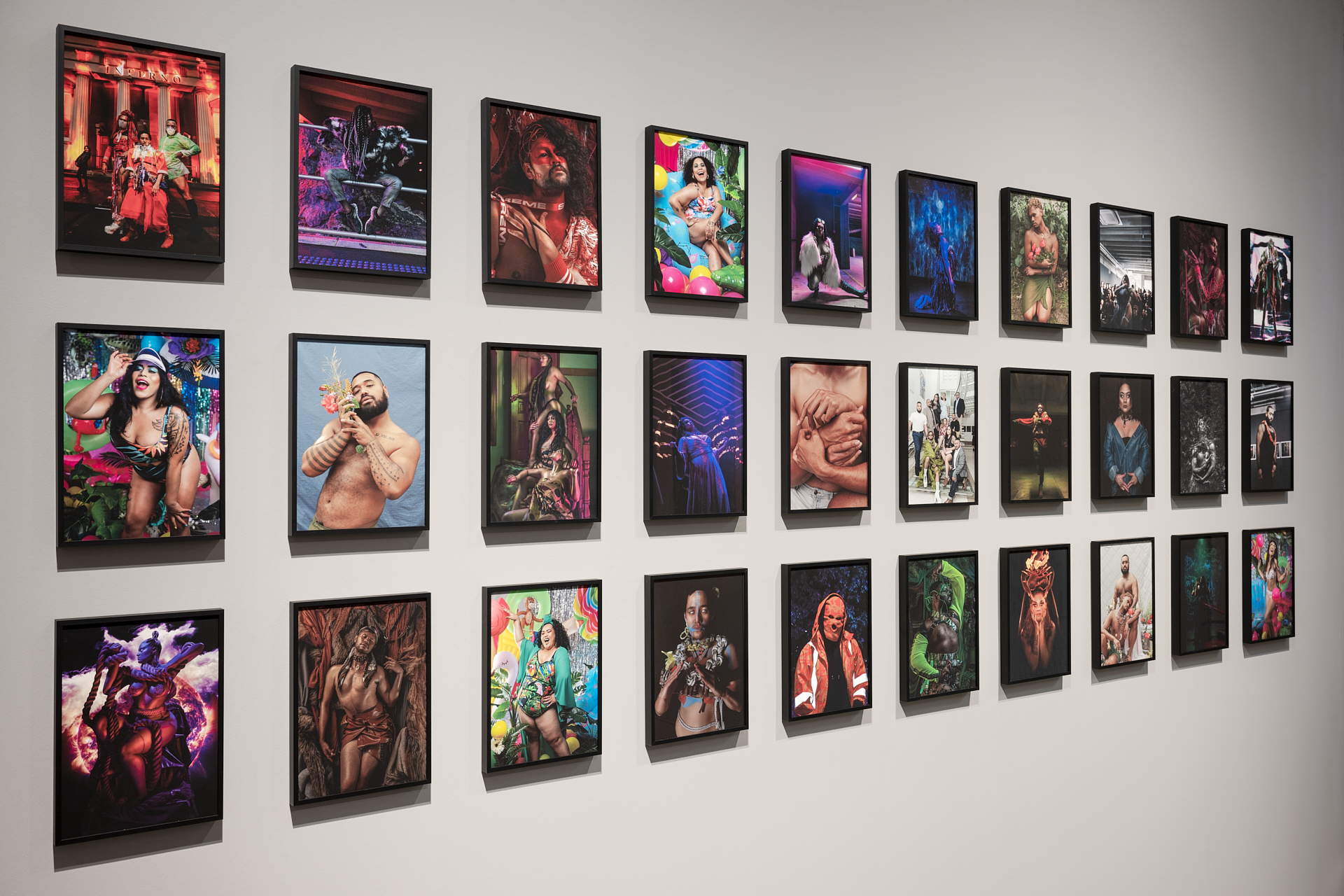 While the press reacted largely critically, most curators celebrate documenta fifteen as a grandiose success. Their argument: everything is so lively. In a public statement, the selection committee of artists and curators responsible for the curators is pleased about how “generous, thought-provoking, lively, and inviting” the presentations are. Such descriptions neither refer to discourses nor are they content-related statements, but rather succinct observations. But above all: an expression of a deep crisis of Western institutions.

This is where the topicality of documenta fifteen – beyond the collective hype – could possibly come into play: Does the snowball system of ruangrupa’s invitation policy and its carefree ignorance of curatorial concepts and questions of quality perhaps aim at an abolition or at least a huge disempowerment of curators? Will exhibitions soon do without heavyweight concepts and instead assemble world-political concerns, even if they don’t claim to be art? Will questions of artistic quality be put aside in our art halls and museums in an effort to include the whole world? Will art presentations soon be replaced by activist formats with increased group dynamics? This would promise an extraordinary exhibition program for the next five years, “without hierarchy or universalism,” as the documenta search committee puts it – until the next documenta has to reinvent the art world again. 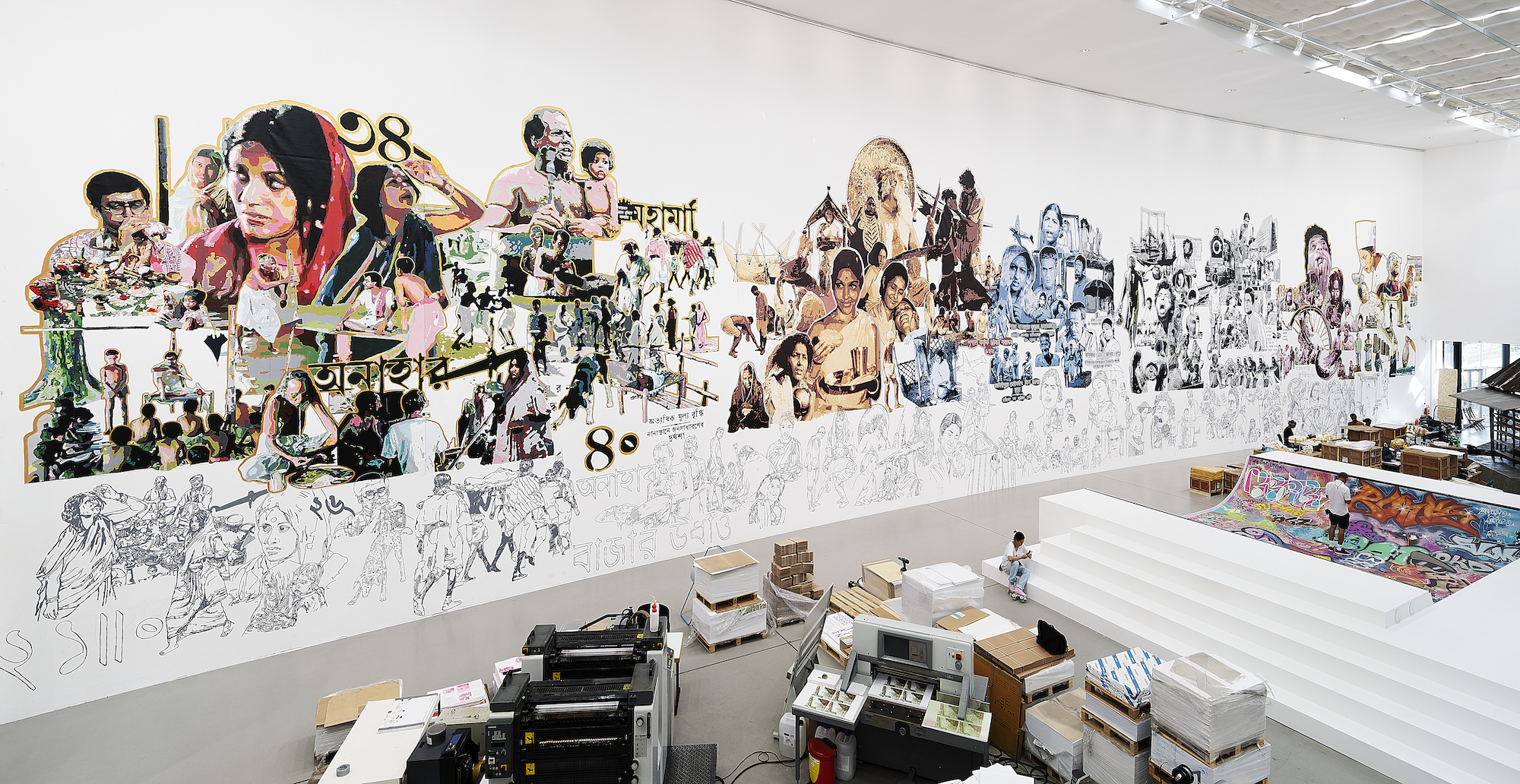 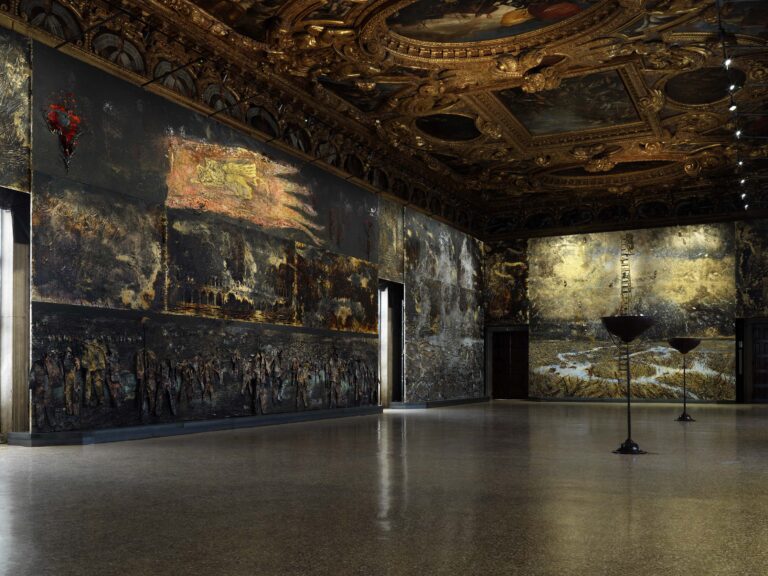 BEYOND VIENNA
Anselm Kiefer’s Inferno in Venice
Anselm Kiefer has staged a world theater in the famous Sala dello Scrutinio, where the Doge was once elected. A text by Sabine B. Vogel.
[contact-form-7 404 "Not Found"]

ADD PROGRAM APP TO YOUR PHONE

and add the VAW 2022 Web App to your home screen