Not too big, yet a metropolis

Galleries in Vienna - There is great potential. A text by Sabine B. Vogel, courtesy Neue Zürcher Zeitung. 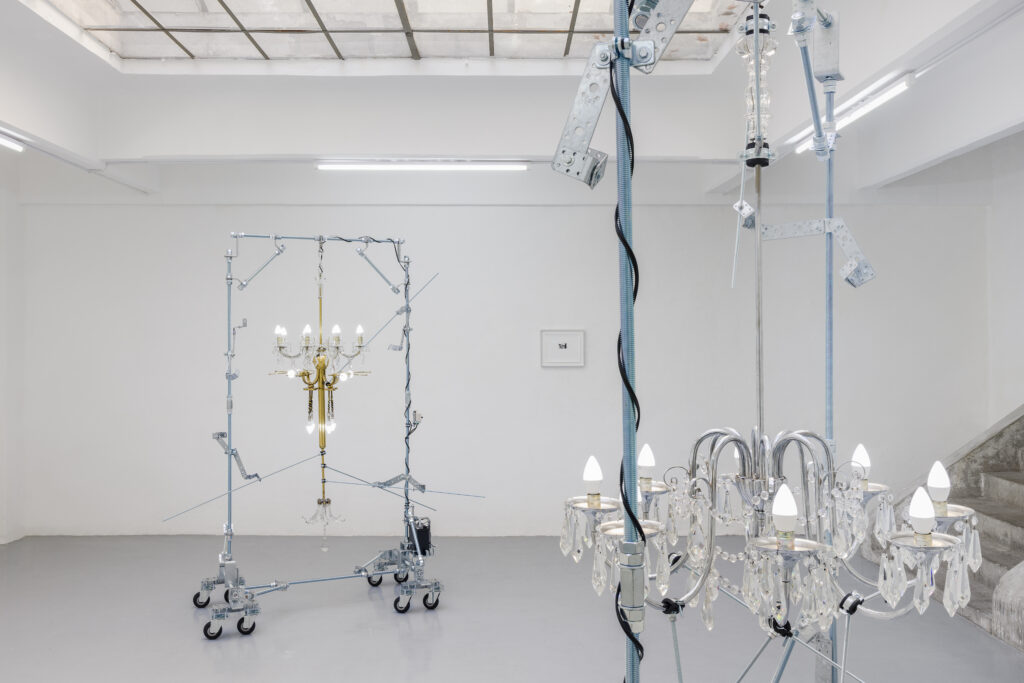 Tourism figures in Vienna are rising steeply again. The pandemic-related slump has been overcome, theaters, concert halls and museums are open again and very well attended. The city’s galleries are also feeling the effects. “International guests often come to our galleries during their trip to Vienna,” Martin Janda tells us. He is chairman of the Association of Austrian Galleries and knows the scene particularly well, which has been growing steadily in recent years. More and more non-profit spaces are opening, and recently the Heidi Horten Museum was added as the first blue chip private museum. Parallel to this, the Viennese gallery scene is expanding continuously. Most of the newcomers are from Vienna. But some internationals are also moving to the city on the Danube. What makes Vienna so attractive for the art trade, is it the popular cultural offerings?

In Vienna, it is possible to build up a small but independent clientele comparatively quickly. 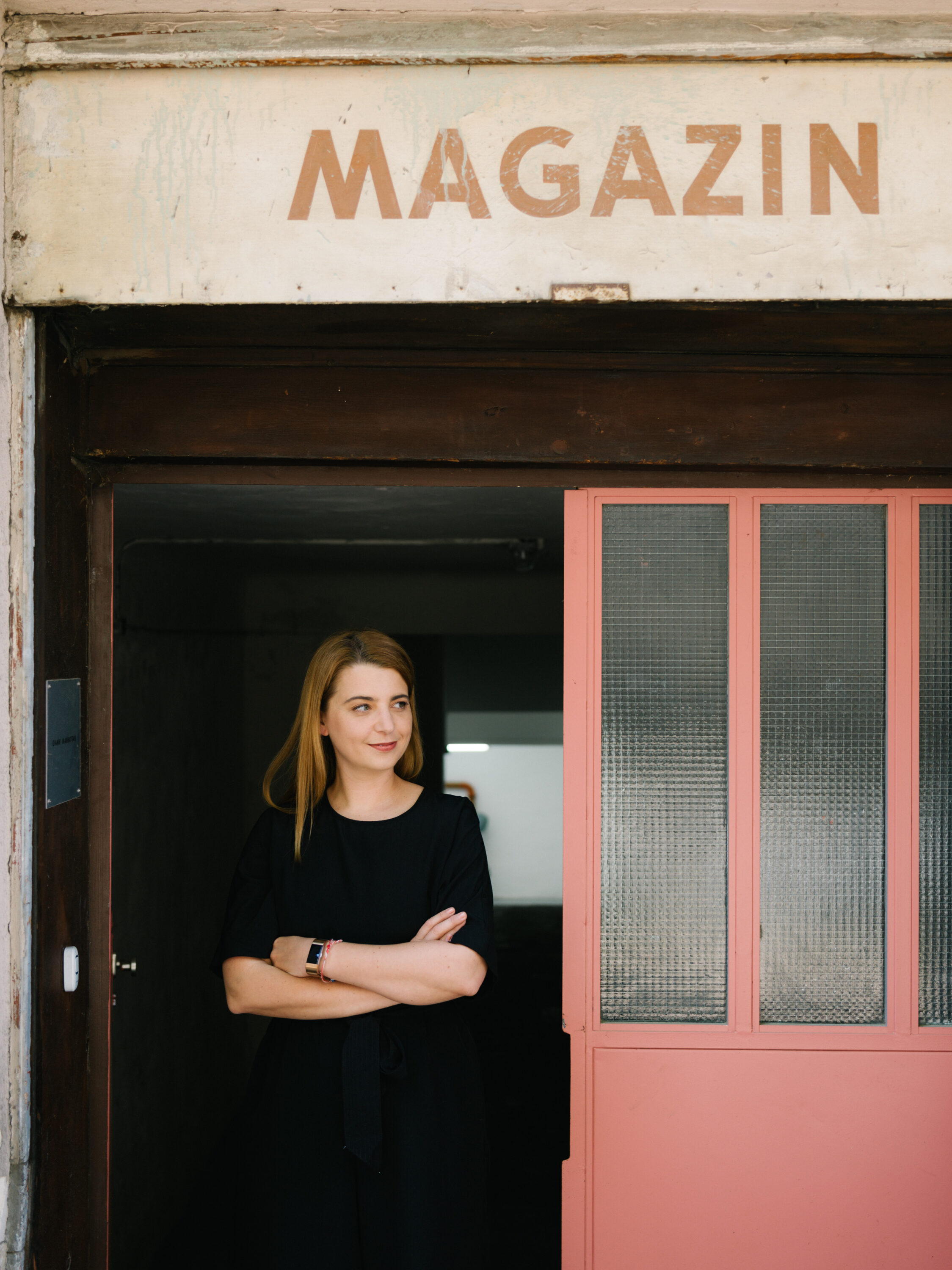 “Vienna has great art and cultural institutions! But the city is also enormously livable – and there are many collectors,” Janda sums it up – and the young ones in particular agree. Laura Windhager is among the most exciting. “Gianni Manhattan” is the name of her gallery, named after her parents’ cat. Above the rust-red door it says “Magazin”, a ramp leads through a “punky”, as she calls it, deliberately unrenovated hallway into a covered courtyard. Formerly a Caritas warehouse, “sculpture-oriented” exhibitions have been held here for the past five years, as Windhager characterizes her program. On view are Marina Faust’s gorgeous, pieced-together chandeliers, brachially fixed in an austere, movable metal frame. While Windhager very deliberately chose a location away from the gallery streets, the other young dealers are spread out like small satellites across the Inner City.

In the middle of it all is Wonnert Dejaco in Ballgasse with a decidedly young program, Felix Gaudlitz’s apartment gallery rather on the outskirts near the stock exchange. His ambitious program description: “cinematographic narratives and reflections on how to include production”. Close to the State Opera, Berlin-born Paul Makowskys occupies his Shore Gallery. The previous owners’ sign still hangs above the entrance; “Nagelstudio” it reads. Makowsky moved from his project space in Athens to Vienna in 2019 – it’s the most interesting of the German-speaking cities, he explains, not too big and yet a metropolis. Why not Berlin? There, he says, there are hardly any movements, hardly any young galleries, and the path for artists is difficult. In Vienna, on the other hand, he sees a “pipeline” for young art, from the academy to project spaces to a gallery program. Everyone agrees on one thing: In Vienna, it is possible to build up a small but independent clientele comparatively quickly.

"We want to create a place that, through free admission and outreach work, takes art off the pedestal and gives people access to culture away from the traditional institutions." -Johann König 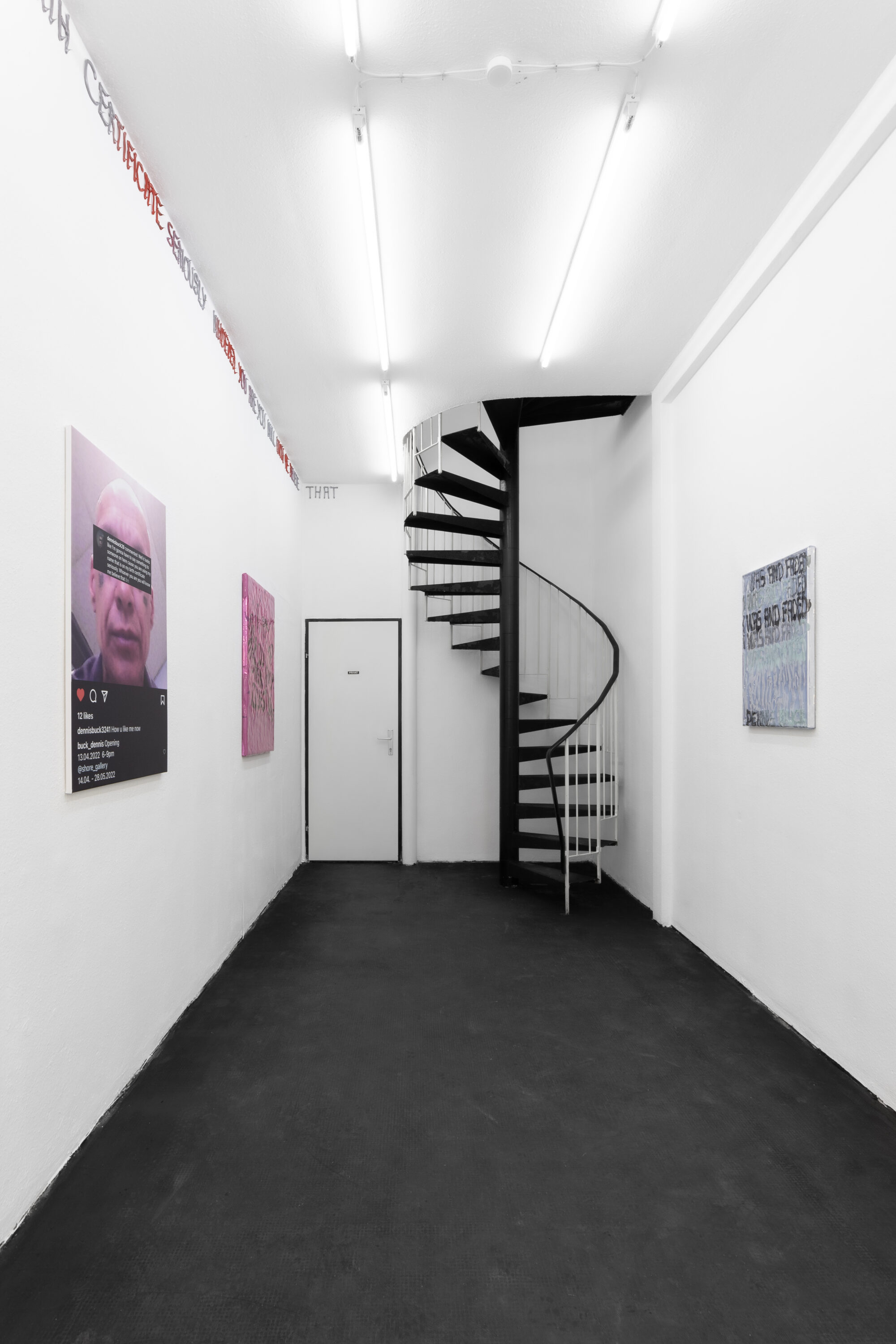 Can this explain the influx of international, renowned galleries? Croy Nielsen and Crone came years ago. In 2021, Berlin’s König Galerie started a branch. The domicile is curious because it is located in the “Kleines Haus der Kultur” (KHK), a euphemistic name for a multipurpose hall attached to a restaurant. Well suited for “car presentations, B2B and B2C events, fashion shows”, as it is advertised on the website, the 300 square meters cost 5400 euros daily rent. Now and then there are lost sculptures in it, such as the marble sausages of Erwin Wurm. Because of his “family roots,” he had “always wanted to be active in Vienna,” Johann König explained: “We want to create a place that takes art off its pedestal through free admission and outreach work and offers people access to culture away from the classical institutions” – which, fortunately, applies to all galleries.

Gregor Podnar, who closed his Berlin gallery and is reopening close to the Museumsquartier in the fall, clearly argues his move to Vienna on the basis of locational advantages: In the German capital, he says, rents are too expensive, there are too many galleries and hardly any local customers. In Vienna, he has already been able to establish contacts through his participation in the art fair. His program will remain, supplemented with young people – for whom he will also look around in the academies.

The most recent new opening is the Eva Presenhuber Gallery. Born in Austria, she studied at the University of Applied Arts in Vienna in the 1980s, but didn’t see herself as an artist and started her career as a gallery owner in Zurich in 1989. In 2017, she expanded to New York. So now Vienna, in a prime downtown location right next to City Hall. Why Vienna? It was a “matter of the heart,” she explains in conversation. Does she see a great potential of new buyers for her program here? The market is not the main idea, she defends, 90 percent of her trade is global. But more exhibitions mean more merchandise, so more sales, locally or later at fairs. And it’s important to her to “bring her artists to Vienna.” None of her 16 U.S. artists, for example, are represented in Vienna. Not least, she is responding to a challenge from artists who don’t want to exhibit in the same spaces over and over again, but want to produce for new places, Presenhuber reveals. Her opening in April lasted three days with the solo exhibition of Tobias Pils. 600 guests came, she recounts, including almost all the people in charge of the local museums, including from the state’s cultural department: “It couldn’t have been better!” Her artists “think the new dependance is great.” For two to three years, she said, she’ll focus on her programming, then perhaps take on new local artists. And compared to her previous locations, the rents in the Danube metropolis are also pleasantly low, even in this prominent location, she emphasizes in conversation.

In Vienna, everyone agrees, the access to the scene is pleasant, from the museums to the colleagues. 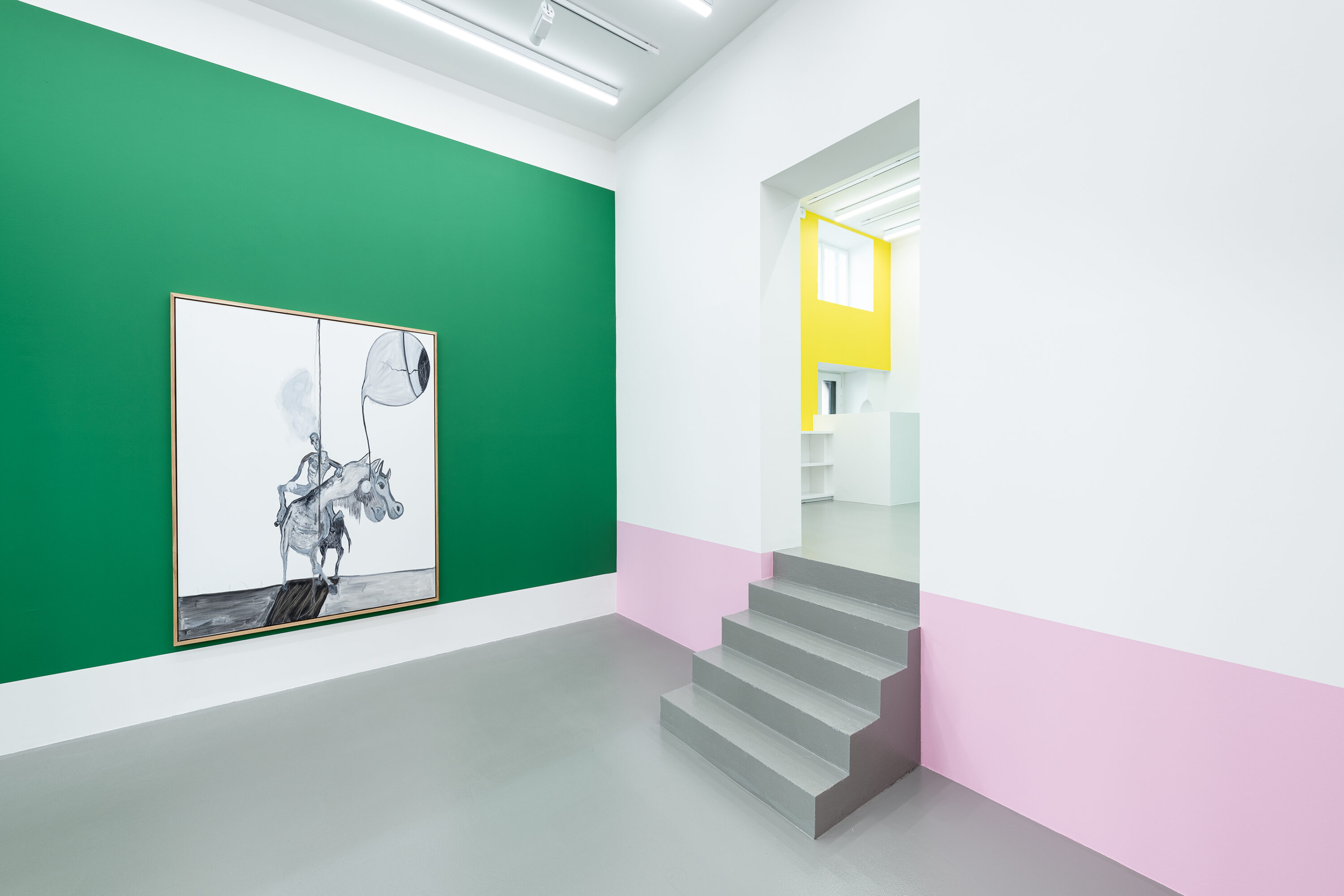 In Vienna, everyone agrees, the access to the scene is pleasant, from the museums to the colleagues. Here, there is “no crazy competition,” as Paul Makowsky calls it, here, “you can also make mistakes sometimes. And how important is the prospect of the government subsidies that are customary in Austria? After all, each federal museum receives an annual budget of 36,000 euros to spend in Austrian galleries. These acquisition subsidies, plus fair subsidies, subsidies for the great festival curated by, which is spread over more than 20 galleries – are such sweets also among Vienna’s incentives? For the young, certainly, for the renowned, subsidies are “not a decisive argument, it’s too little for that,” Janda believes. And instead emphasizes “the great potential of customers – that is far from being exploited!” After all, it’s not just galleries that are moving here, but increasingly international collectors who sit on the board of major houses like Centre Pompidou or Tate Modern. And then there’s the huge potential of buyers from Eastern Europe. A number of collections and private museums are emerging there – for whom the Eastern European diaspora in Vienna is highly interesting. Vienna simply has something to offer everyone. 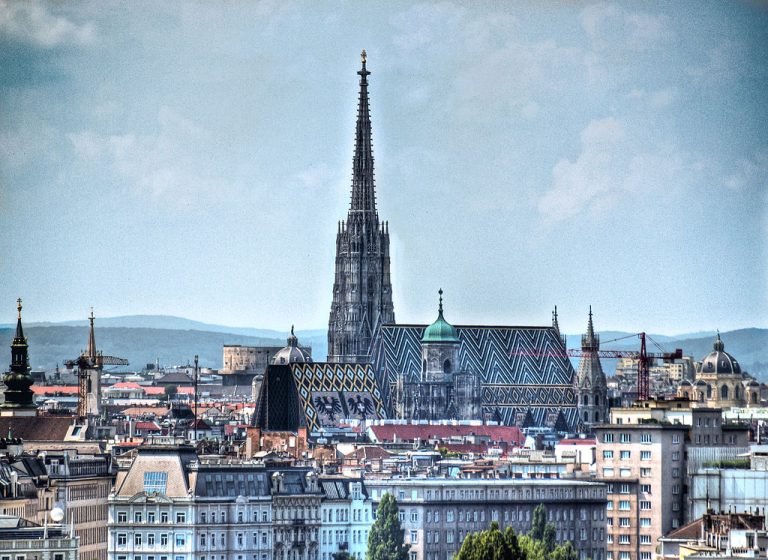 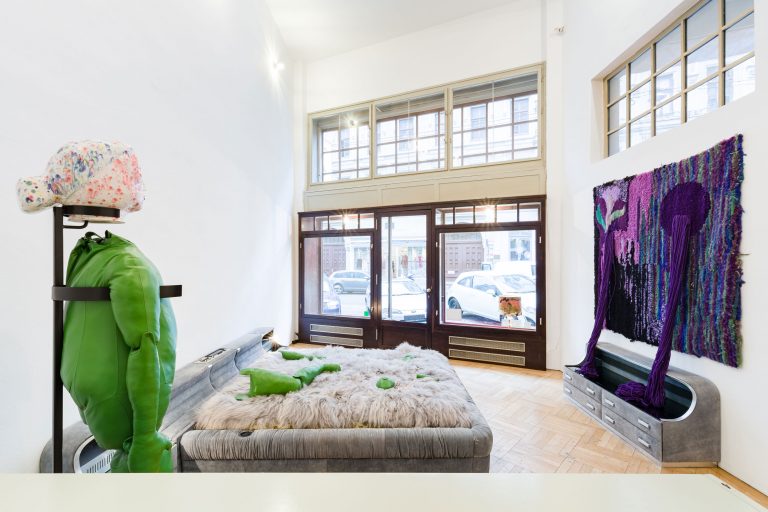 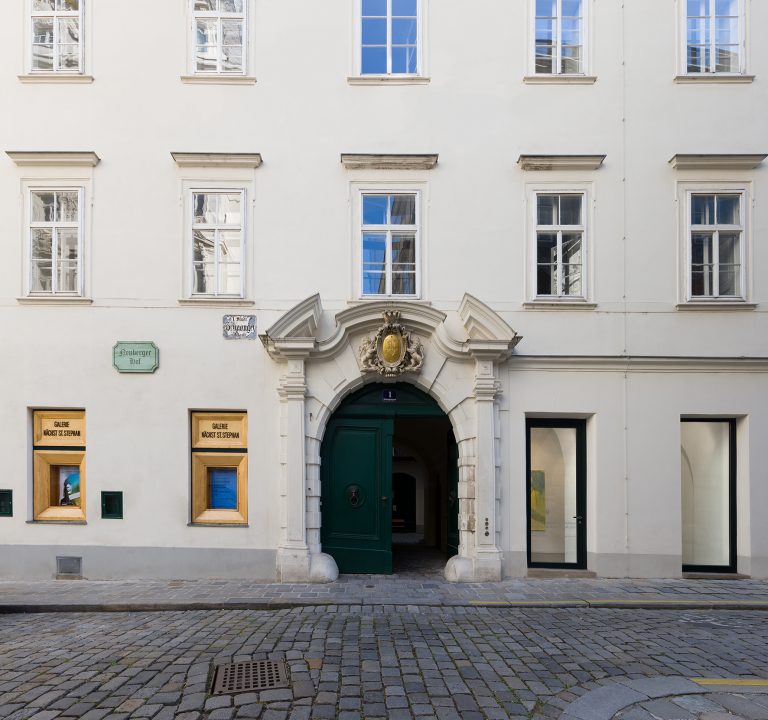 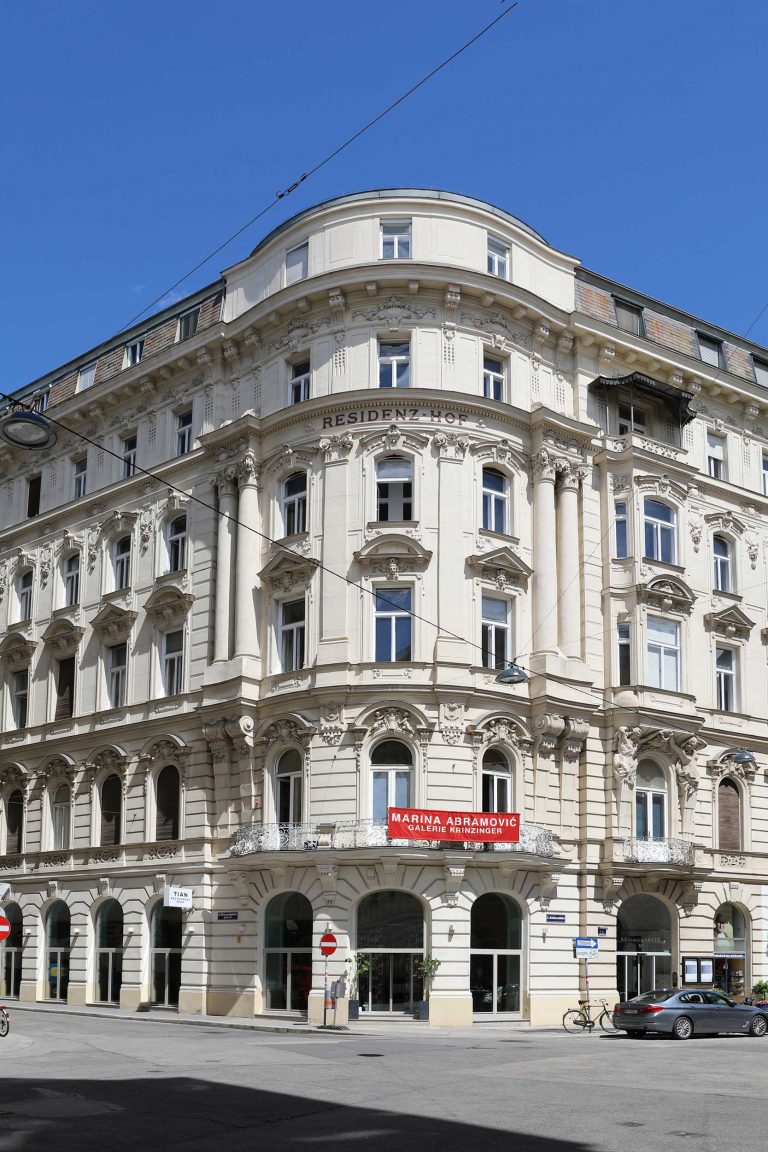 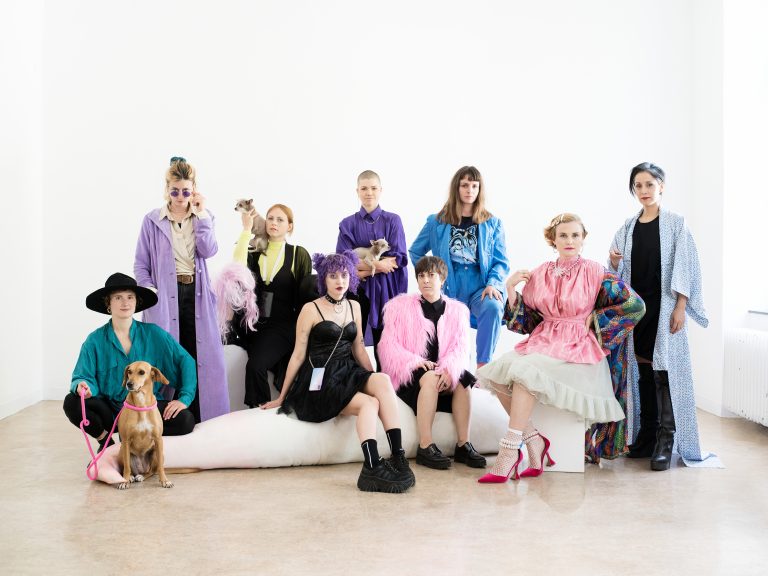 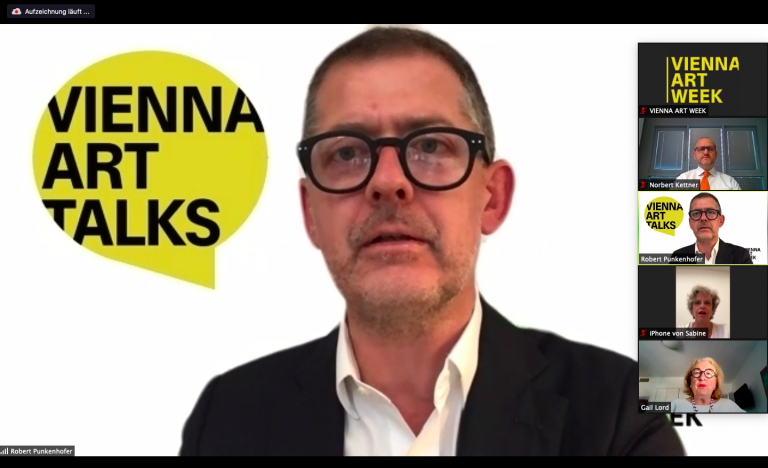 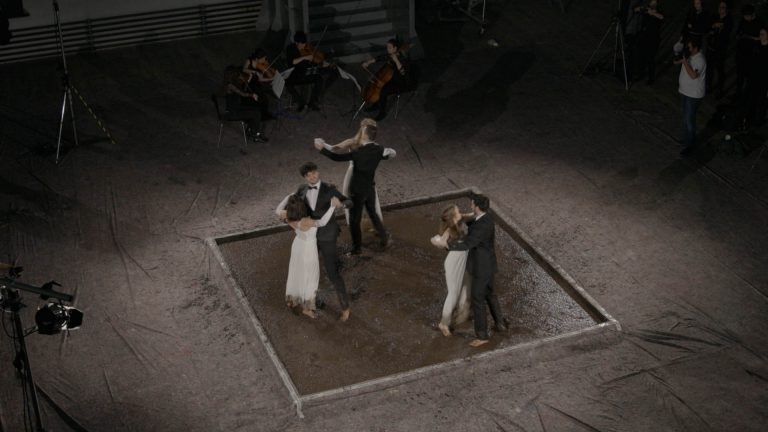 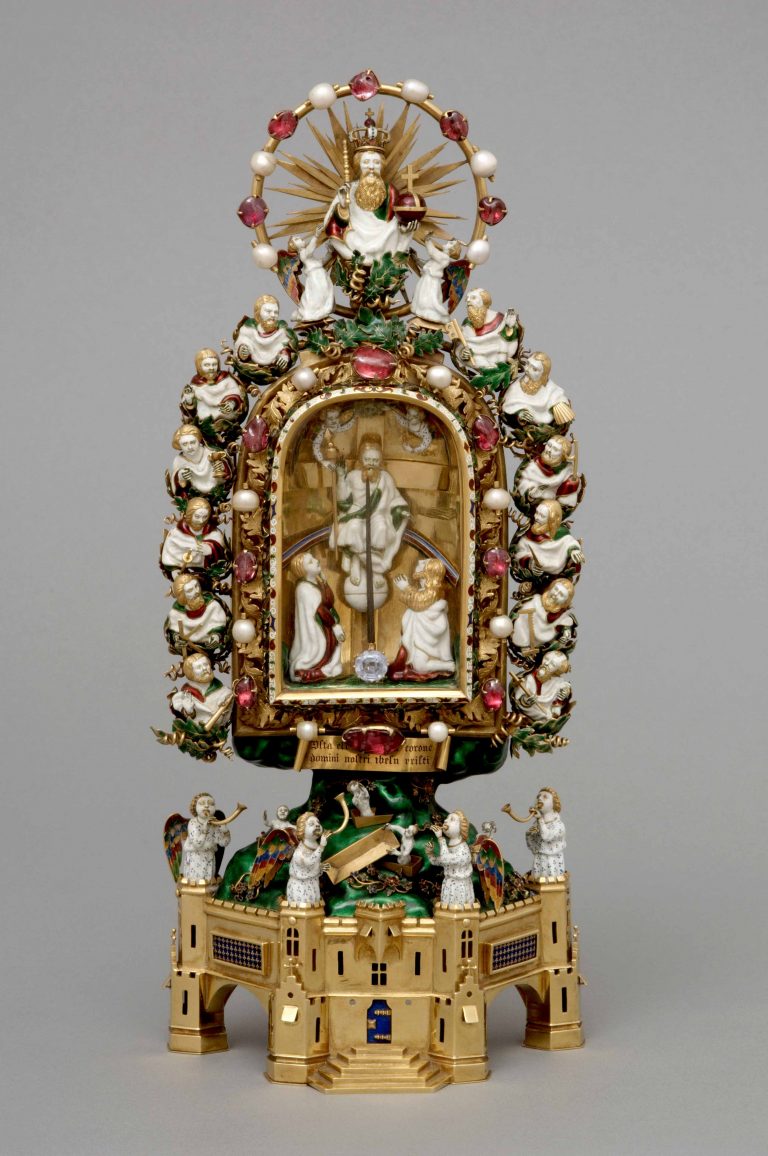 EXPLORE VIENNA
Too Good to be True
The criterion of authenticity is central to the appreciation of art - but what happens when an imitation is too good to be true? - Forgery in the world of art. 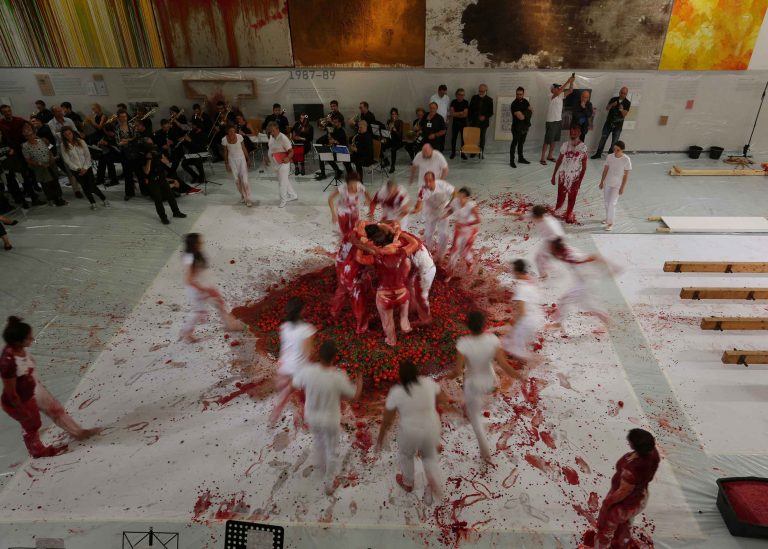 EXPLORE VIENNA
Silent helpers
VIENNA ART WEEK spoke with two long-time contributors to Hermann Nitsch's actions about the lust for blood and the transformative power of excess.
[contact-form-7 404 "Not Found"]