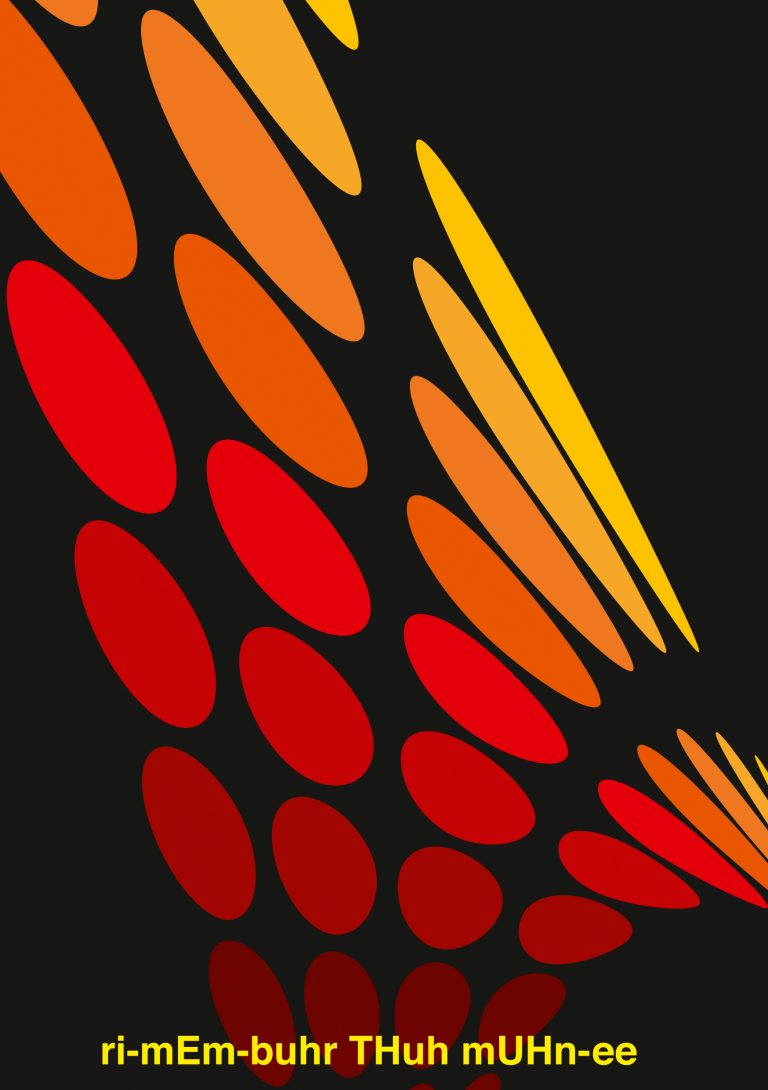 She carries out her performances with a seemingly impulsive and unplanned urgency that can obscure the elaborate research and rehearsal that underlie each. She currently produces two performances of about 20 minutes each per year, which allows her to absorb current trends, idioms, and linguistic patterns proliferating in the media, and to address the cultural and political issues of the day. She uses her voice, characterized by great range and flexibility, with variously changing pitches and sentence melodies, intensities and emotional expressive qualities to create moving theatrical effects.

Turato's visual art, unmistakably influenced by her training as a graphic designer, draws the eye with striking typographic image solutions that echo the messages of her spoken word performances and the visual language of today's advertising slogans. This allows her to play with formats ranging from small but substantial artist's books to billboard-sized wall pieces without making concessions to the artistic quality or nuance of her work.

Although her work and its deft engagement with contemporary culture can be analyzed and interpreted from many different angles, it is often Turato's stage presence - as a woman whose behavior is unpredictable - and her alternately thundering, howling, and squealing voice that draws the most critical attention. Thus it becomes abundantly clear that, despite all illusions, a woman's right to free speech remains highly controversial even in supposedly progressive societies. 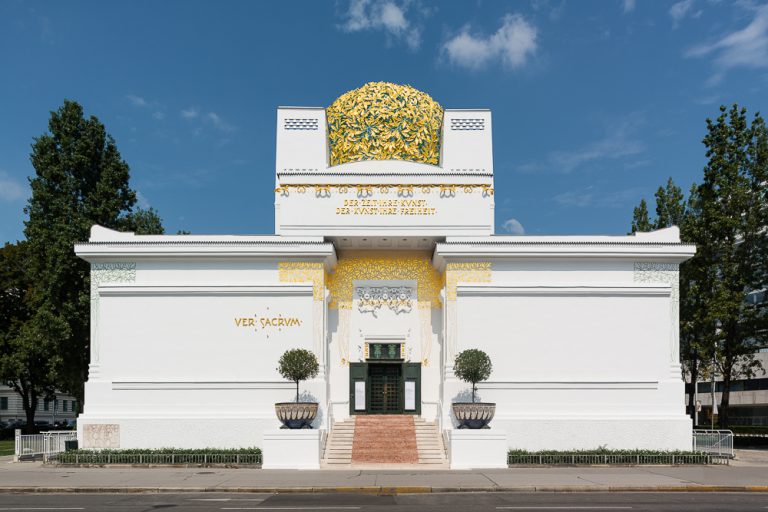 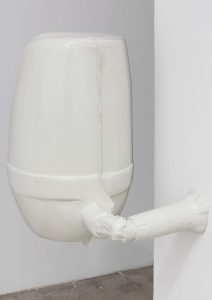 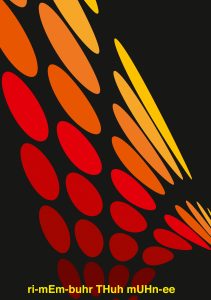 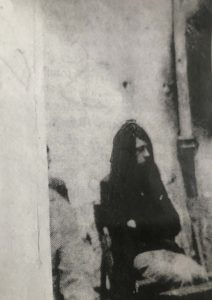 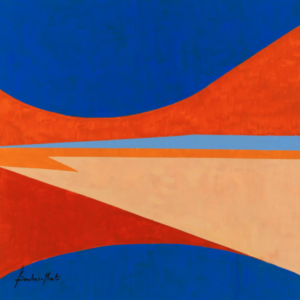 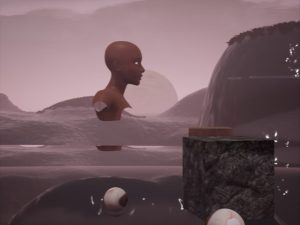 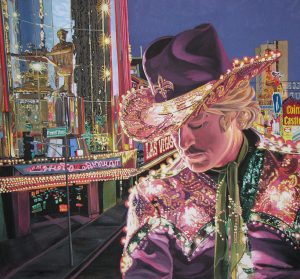 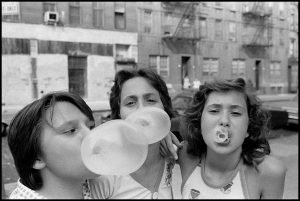 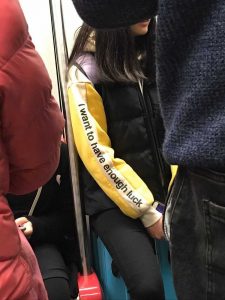 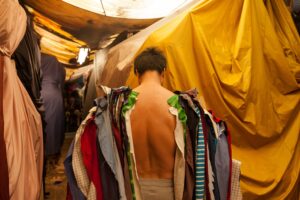 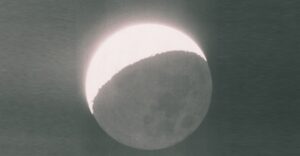 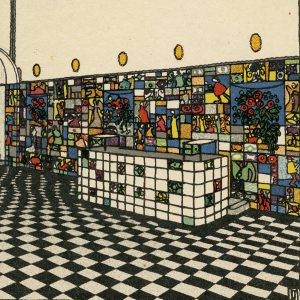 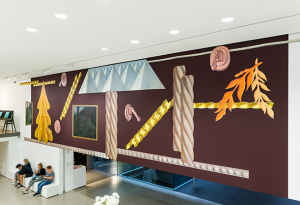