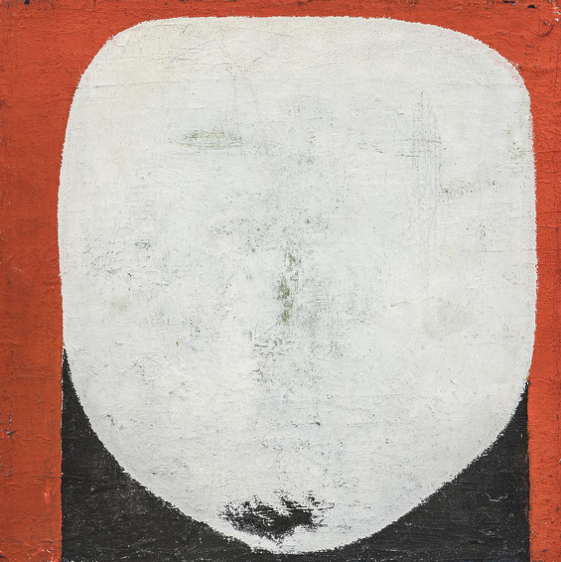 The individual in a labyrinthine world, in danger of alienation – Zbyněk Sekal shows mankind’s fragility. His anthropomorphic creations are emblematic of human identity and stand for a sense of freedom during the Cold War. They reflect not only personal experiences but also Sekal's engagement with phenomenology and existentialism. The exhibition at the Belvedere 21 shows the triumph of human creativity over the malevolence of the times. The preoccupation of Zbyněk Sekal with captivity and exile seems more topical than ever, especially in today's atmosphere of crisis-related upheaval. The museum will showcase some seventy of his objects. The exhibition is part of a Belvedere research project on the cultural landscape of Central Europe in the 1960s and 1970s. 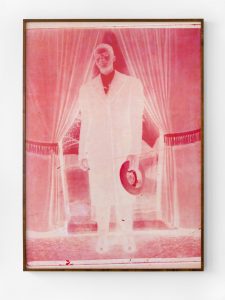 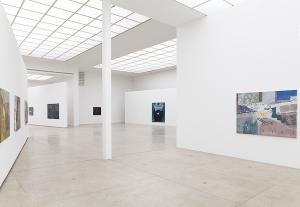 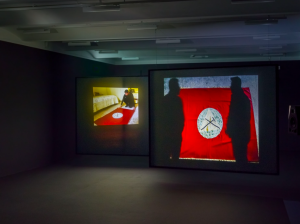 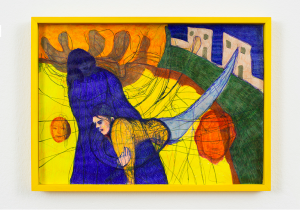 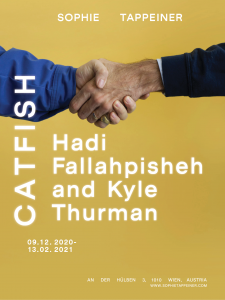 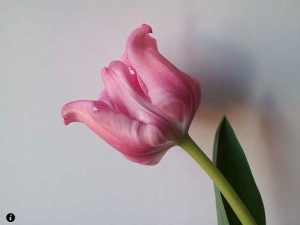 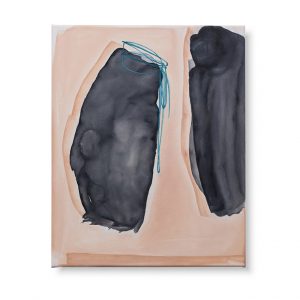 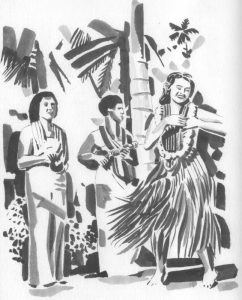 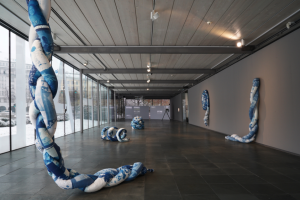 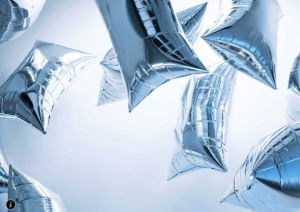 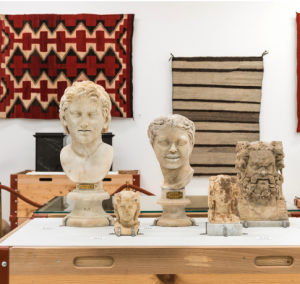 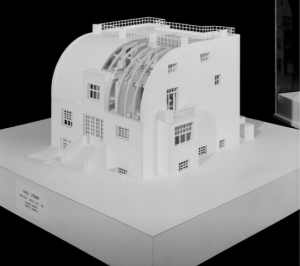 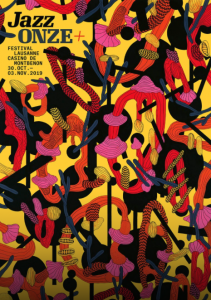 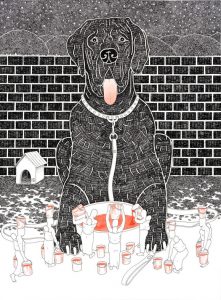 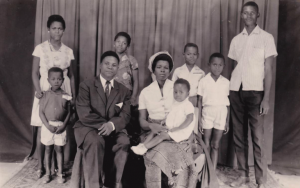 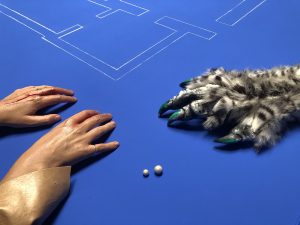 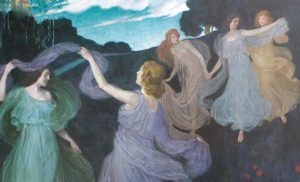 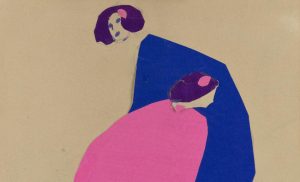 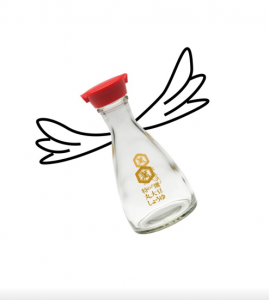 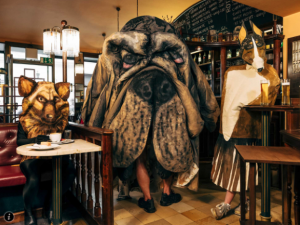 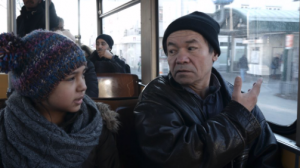 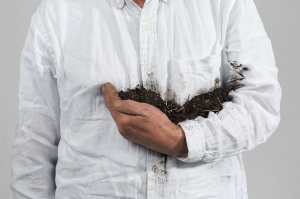 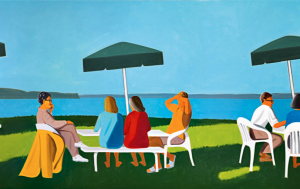 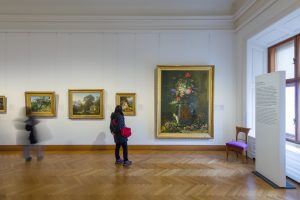 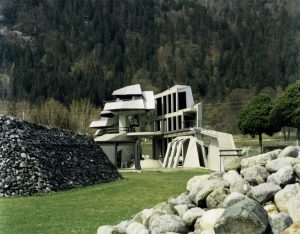 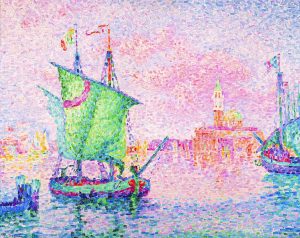 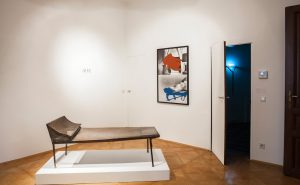