Painting as a threat 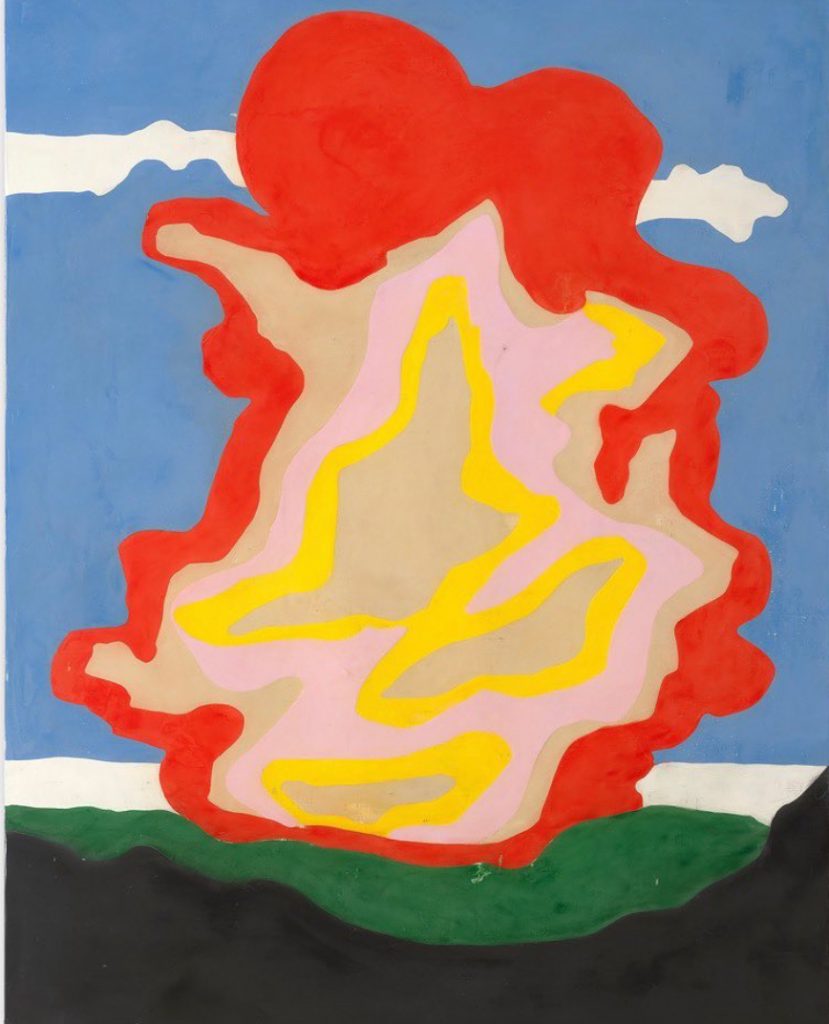 “Menace” – (Be-)Drohung – is the title of the current show at Galerie Sophie Tappeiner. On view are works by Berlin-based painter Sophie Reinhold. The focus: a series of six large-format typographic paintings that together form the lettering of the exhibition title – M-E-N-A-C-E. Not directly threatening, but unusually cool and a bit oppressive is analogously also the atmosphere in the gallery’s showroom. The room, usually open and flooded with light, is covered with opaque mirror film, in which the row of letters on the wall continues as mirror writing and closes into a circle around the visitor. The arrangement is completed by two solitary works by Reinhold, one, “Untitled,” a large painting in strong primary colors in the rear area of the gallery, the other, “Haussee,” small-format and considerably quieter in tone, in the basement.

Towering, painted letters that do not bode well – in art history, the motif is known as Menetekel. The word goes back to a myth from the First Testament, the story of the Babylonian king Belshazzar, who – in the form of a mysterious inscription on the wall of his palace – is prophesied the downfall of his empire. In Reinhold’s case, however, the portent is empty, meaningless. What threat the Menace lettering refers to, what the danger is supposed to be that Reinhold’s paintings conjure up, remains open. Many things could come into question. As is well known, there is no shortage of threats at present: climate catastrophe, civil wars, pandemics, etc. The fact that there is, to put it mildly, no such thing as a pandemic. That the future of mankind is not particularly promising, to put it mildly, has been an open secret not only since Corona.

Towering, painted letters that do not bode well - in art history, the motif is known as Menetekel.

But the latter is only a marginal topic in the show. The focus – as is actually always the case with Reinhold – is on exploring the aesthetic possibilities and limits of her medium, painting. “Menace” is above all a reflection on the relationship between painting and writing. The fact that it is letters that are emblazoned on the canvases of the series in the main room only becomes apparent at second glance. At first, the landscape and the figurative dominate: walls, water, ivy vines, the outlines of two people on the shore, and so on. Associations with Caspar David Friedrich, old children’s book illustrations, but also with contemporary art, such as the paintings of Sergej Jensen, arise. If one approaches Reinhold’s works even closer, one recognizes how extremely delicately and technically adeptly the surfaces are worked. (Reinhold first ‘seals’ her canvases with a mixture of paint and marble powder and then exposes individual areas again). A vibrating jumble of color streaks and arabesques unfolds. The compositions only form into letters when the viewer steps back.

Perhaps therein lies the menace of Reinhold’s paintings: that it is literally only a few steps from painting to portent, from the promise of happiness to misfortune (- and back). With “Menace” Reinhold presents a strangely spun conundrum between seriousness and silliness, an invitation to the pleasurable entanglement in the uncertain. Those who want to pursue it have the opportunity to do so until 27.11. 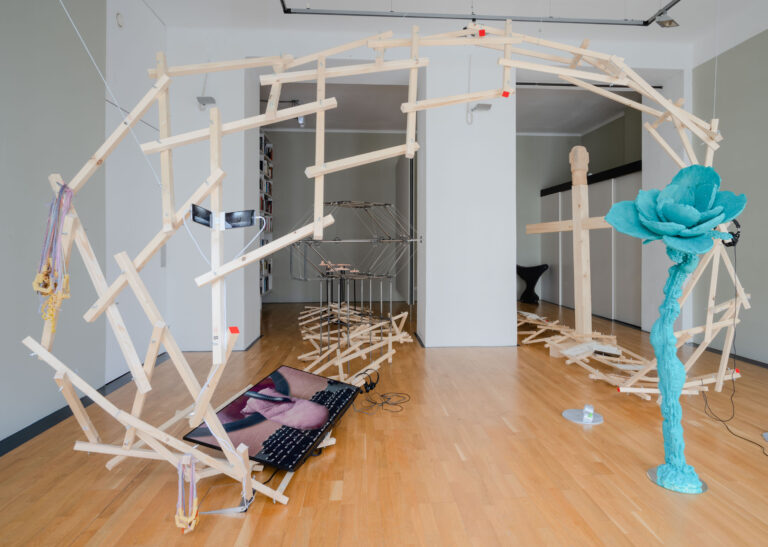 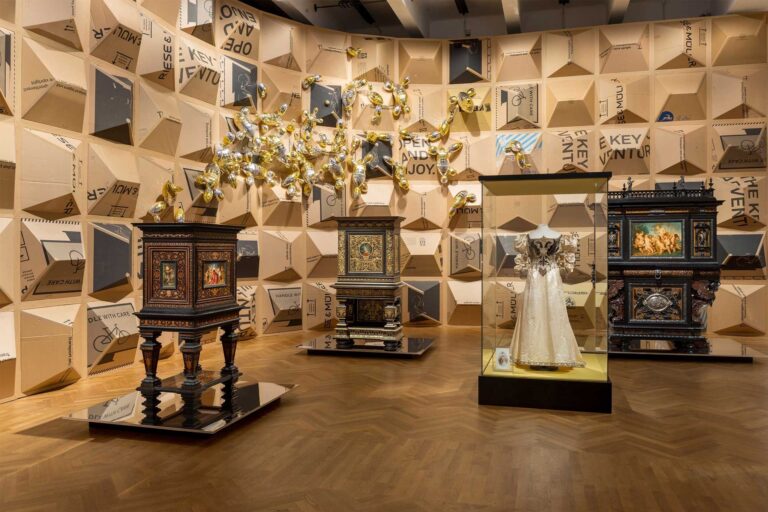 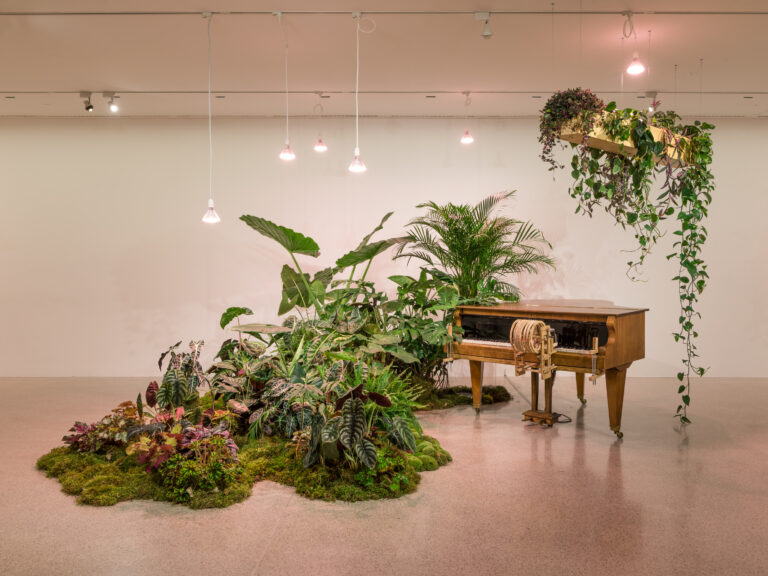 EXHIBITIONS
Emília Rigová’s islands of well-being at MUMOK
In her solo show "Nane Oda Lavutaris/Who Will Play for Me?" at MUMOK, the Slovak artist Emília Rigová takes up the theme of Roma and music. A text by Sabine B. Vogel. 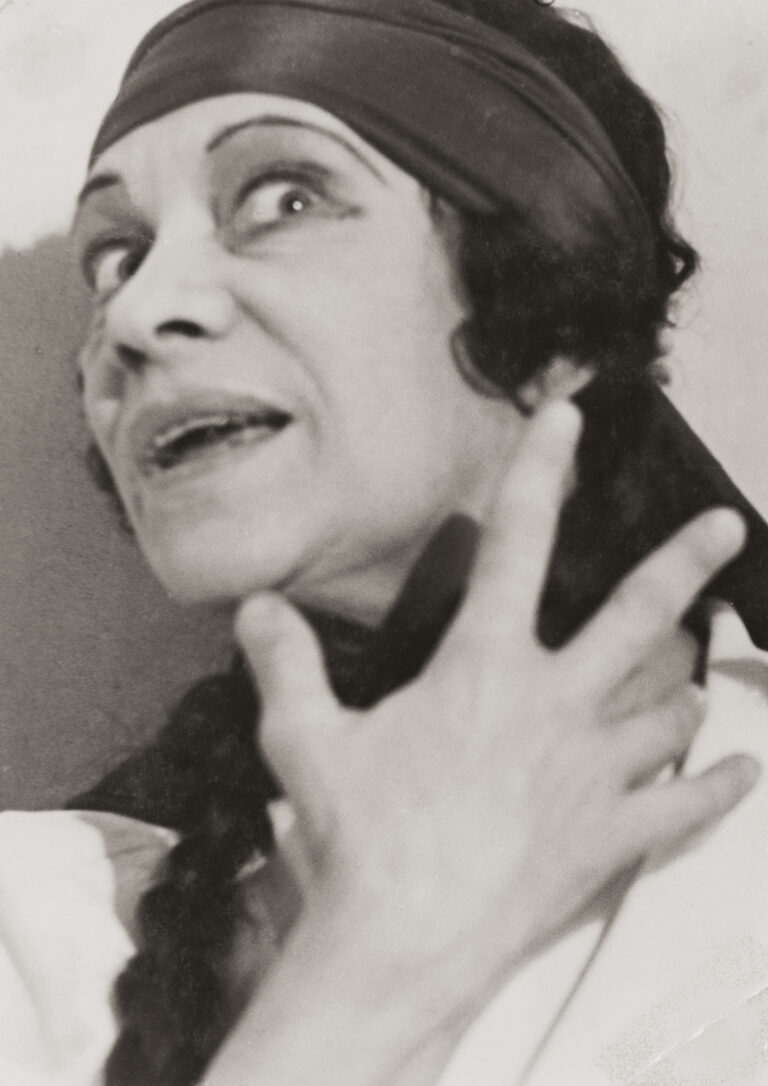 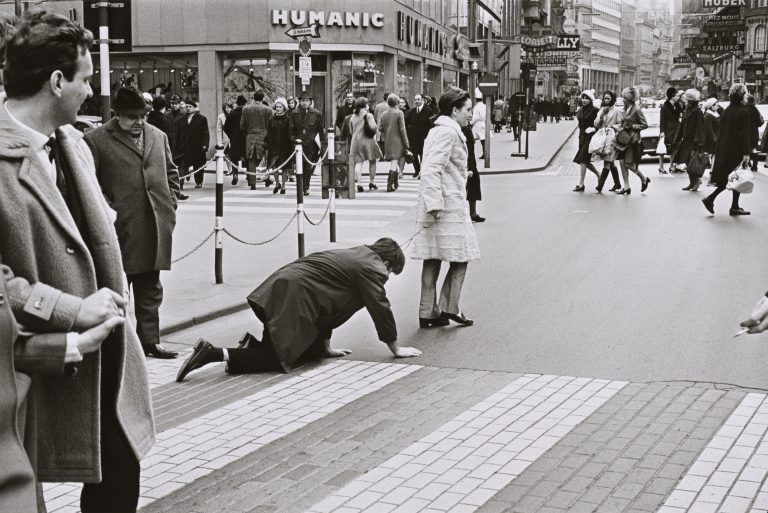 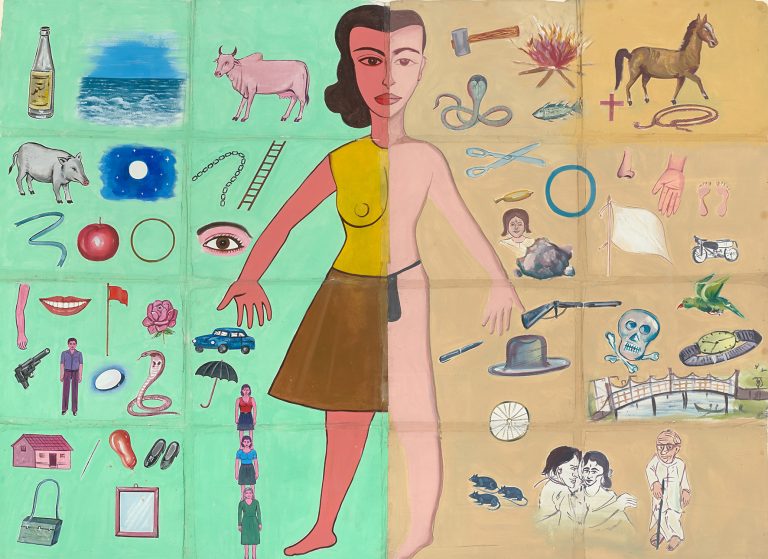 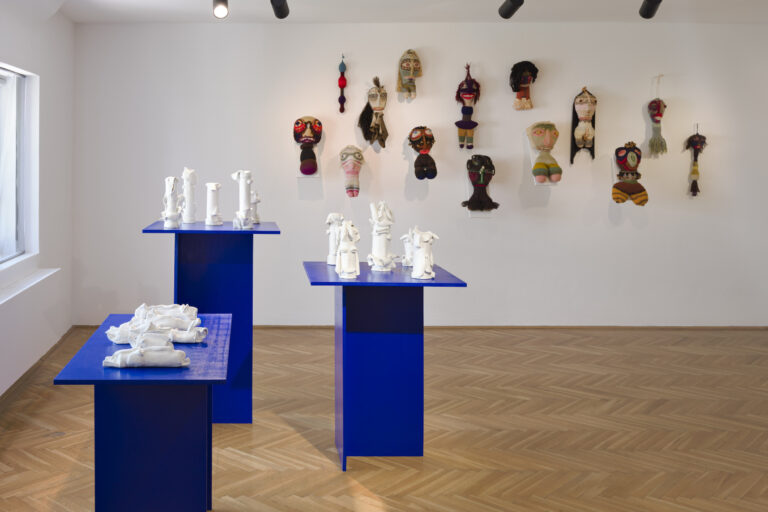 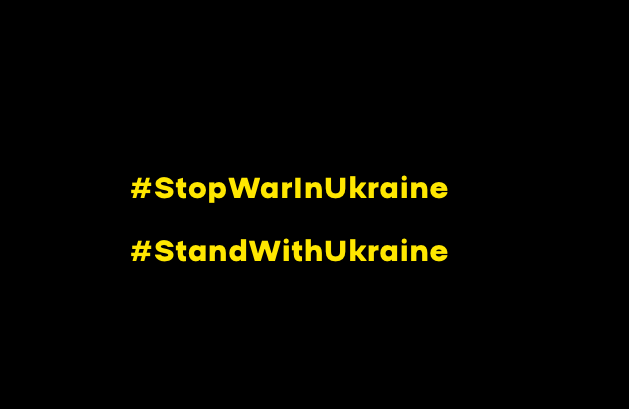 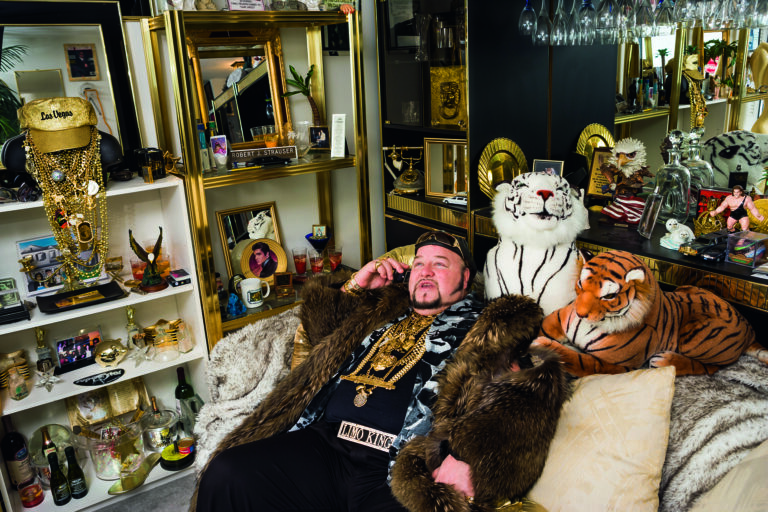 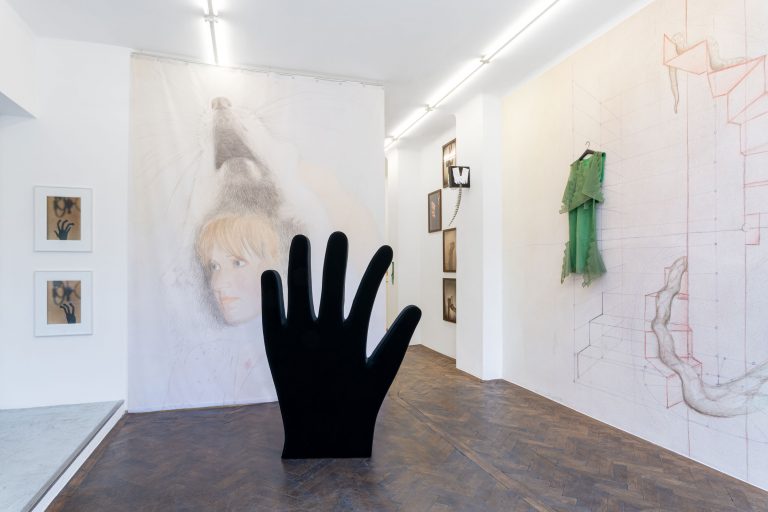 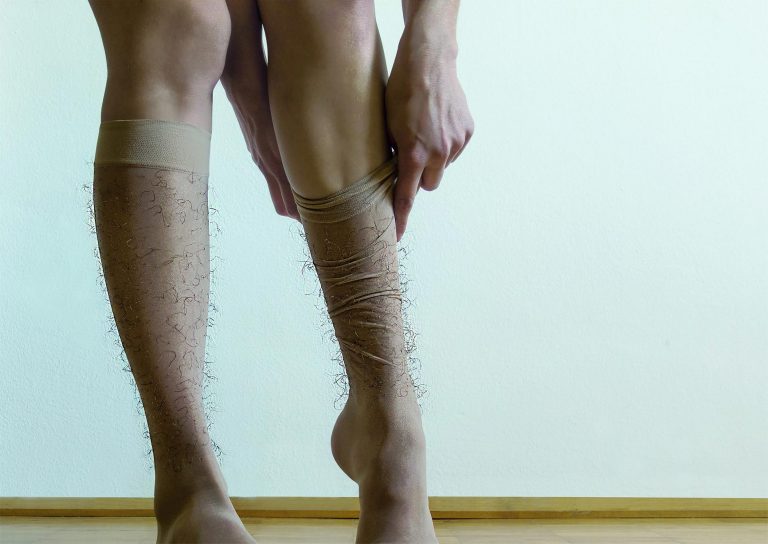 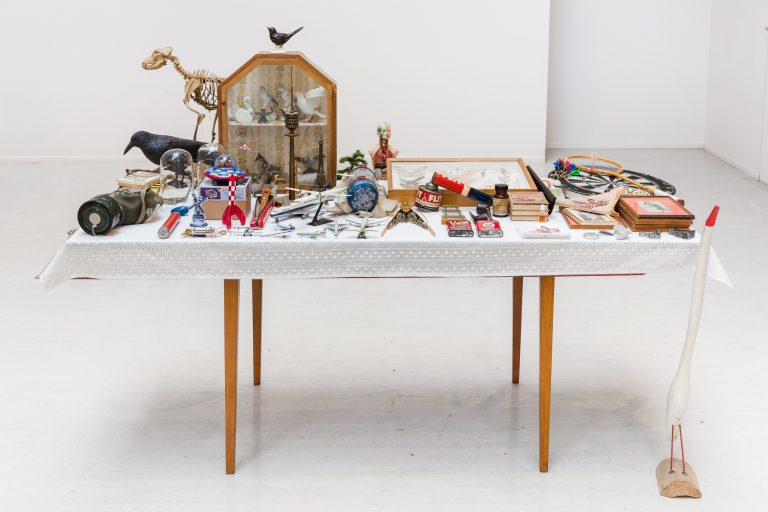 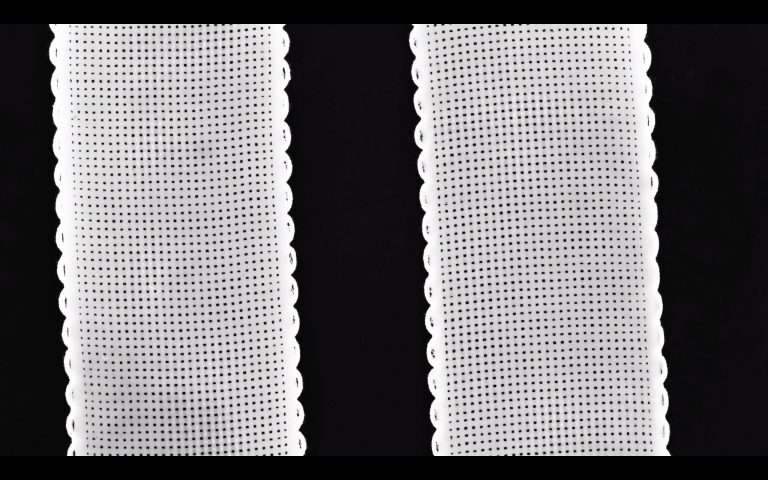 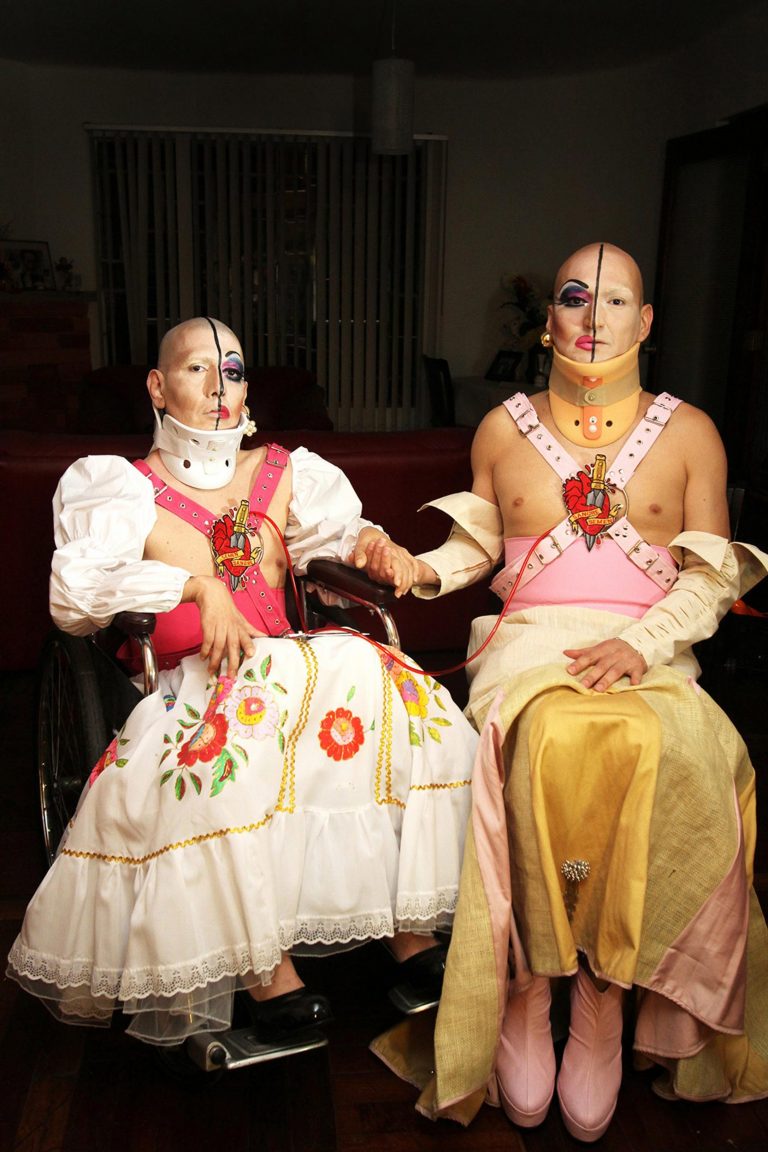 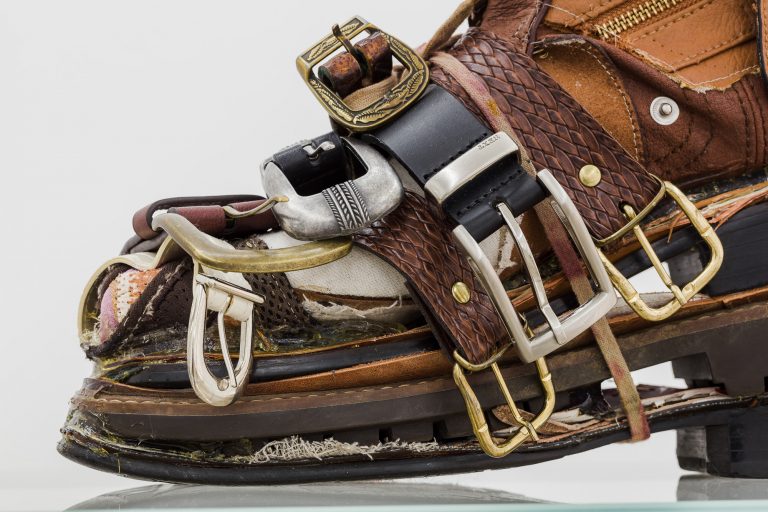 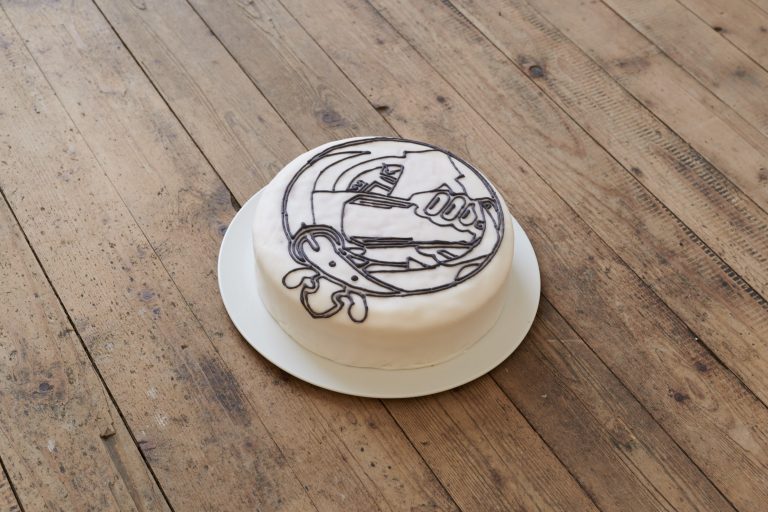 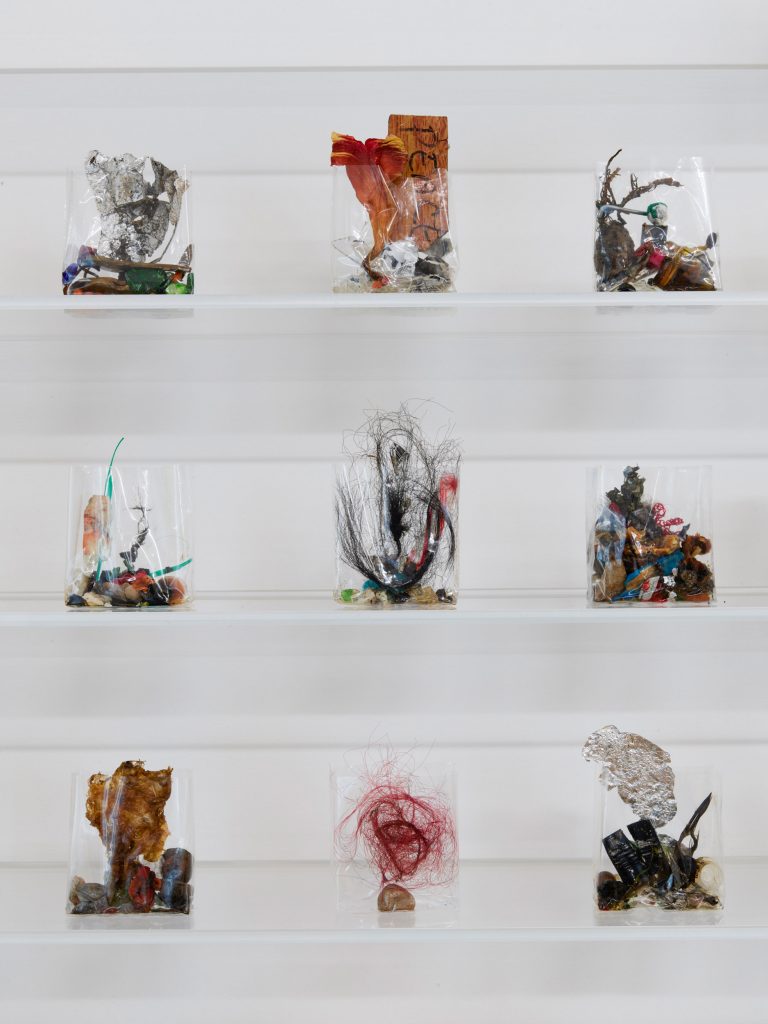 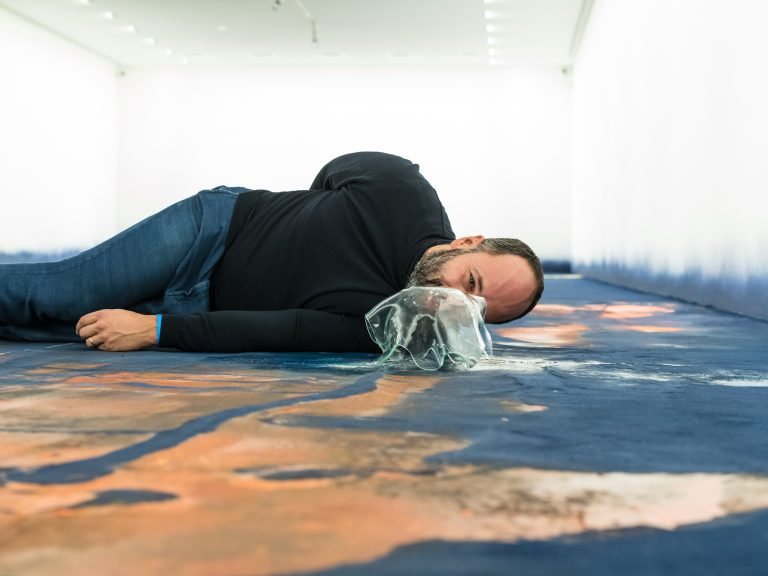 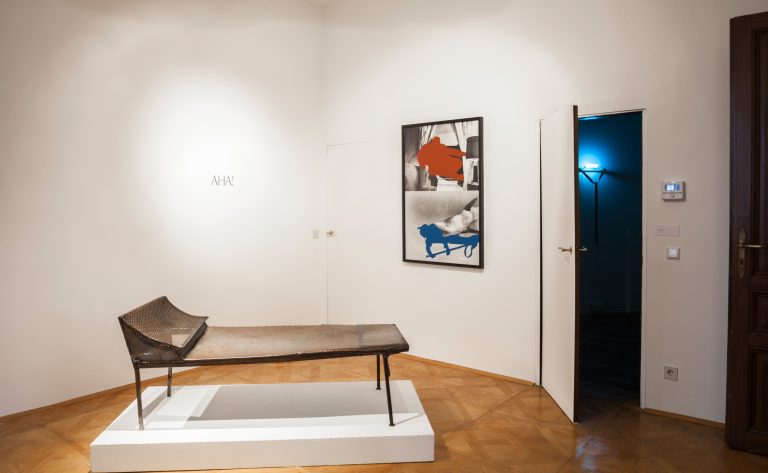 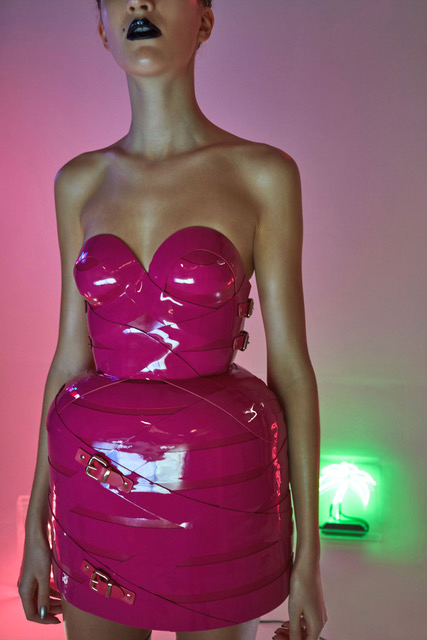