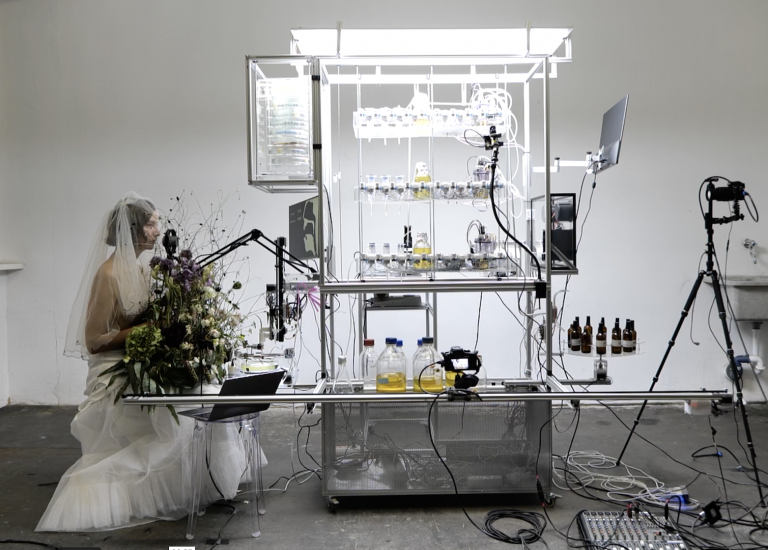 With their installative/performative works, Ulla Rauter, Oliver Schürer and Klaus Spiess trace the language-nature relationship between surrealist experiments and posthumanism. In both, non-human actors such as language, the organic and the technical are given agency. Surrealist languages resemble phonetically motivated ethnological secret languages that mimic nature. When surrealist words 'germinated', they became the breeding ground on which books grew. However, while surrealism generates language itself as a subject, in posthumanism living beings and algorithms become co-authors. Whereas in surrealism, as Breton says, words themselves make 'love', in posthumanism the 'sex' of animals and microbes generates language. Whereas in surrealism speech took on the role of a medium between imitation of nature and language symbolically/iconically, in posthumanism non-human living beings and technologies become the indexical medium of speech.
Performance Lectures by Ulla Rauter, Oliver Schürer, Klaus Spiess 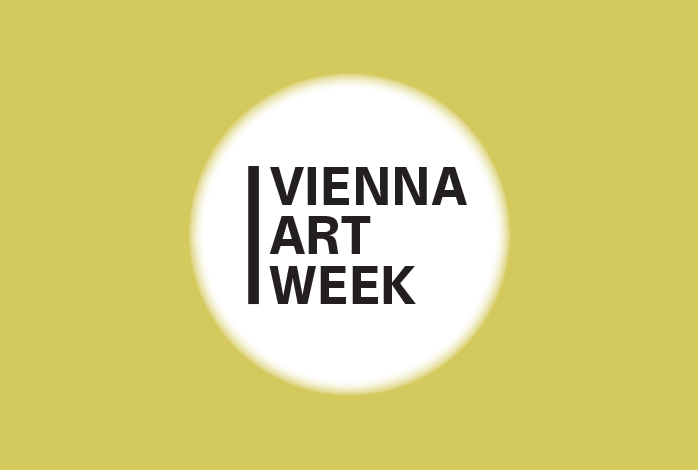