“The question of the WE of a common, living public is more important than ever, […] feldstellen* PRESENCE OF THE MANY is the attempt to make visible for a moment a common multiplicity: a gathering under the credo of humanity”, this is how Heidrun Primas, architect and former director of Forum Stadtpark Graz, describes that social sculpture, which was implemented for the first time on Human Rights Day 2017 at Human Rights Square by Forum Stadtpark artists in Graz. Since then, it has been formed again and again in the context of solidarity rallies (January to June 2021) by all those who are committed to the observance of human rights and a humane refugee policy (https://www.facebook.com/WE4MORIAGraz/).
At the same time, this “field of empathy” initiated by art and culture activists, activists and NGOs from the refugee sector effectively but peacefully counters the currently prevailing feelings of isolation and the resulting powerlessness and speechlessness. Where the mercilessly intensified political discourse calls into question the dignity of those seeking protection and those willing to help, the self-respect of members of the host society is also threatened. Prevailing fears of restrictions and material losses also make participation in sociocultural development processes more difficult. Those subjected to internal emigration are increasingly silenced and find themselves deprived of the opportunity to express themselves, to speak and to be heard. Thus, only the call of those who want to counter our fragile life worlds primarily with harsh regulation seems audible.
While propagandistic terms such as “over-alienation” (again) gain in power and present society with apocalyptic visions of its destruction, practices are also being developed in activist scenes in art and culture that offer an attitude characterized by “solidarity” to the collective insecurity as a counter-design that connects society and gives it meaning. 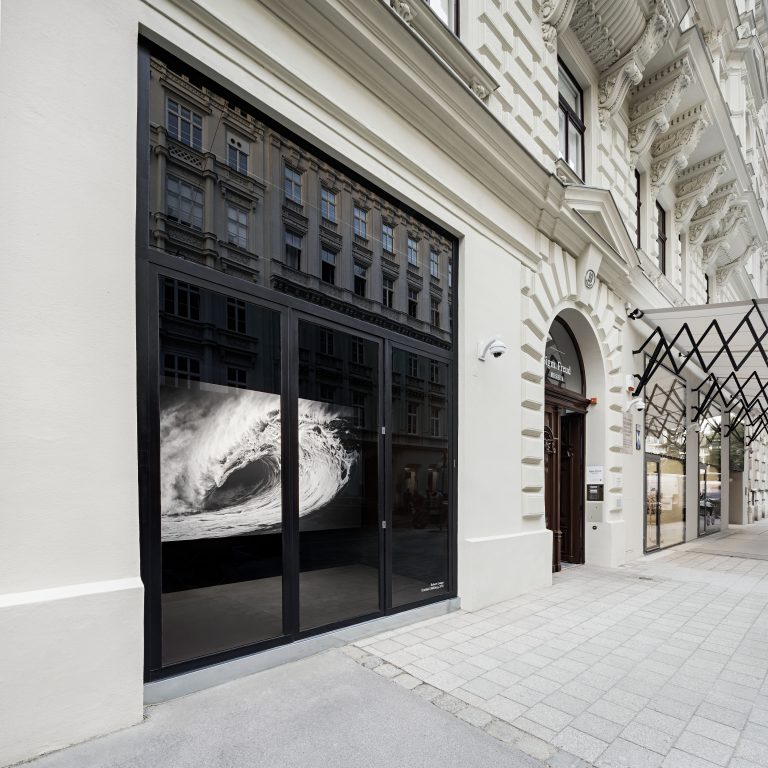 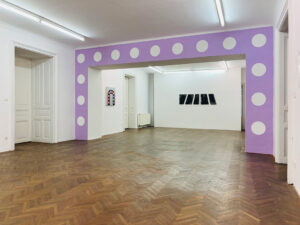 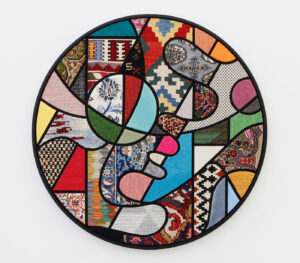 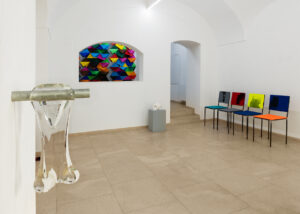 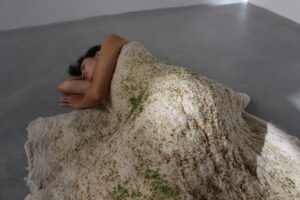 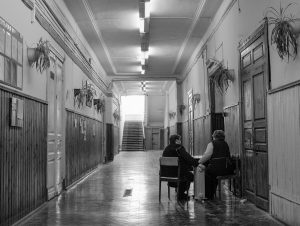 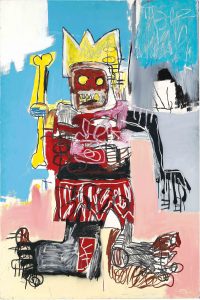 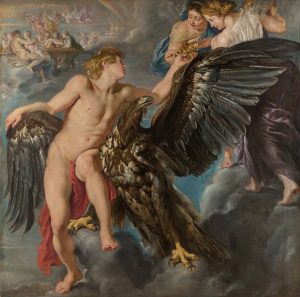 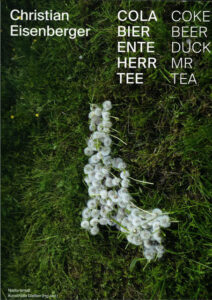 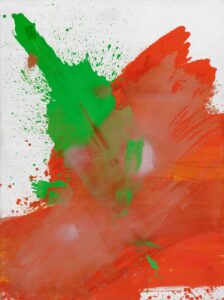 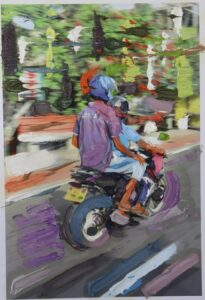 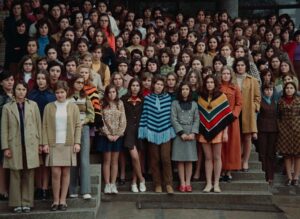 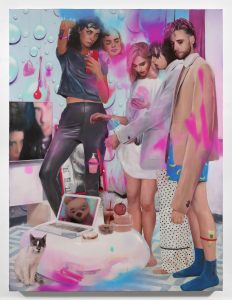 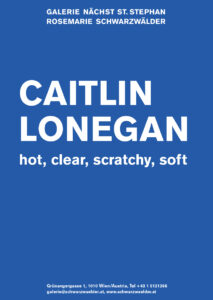 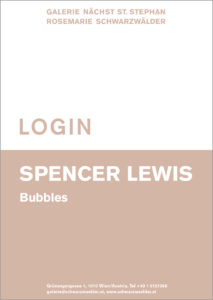 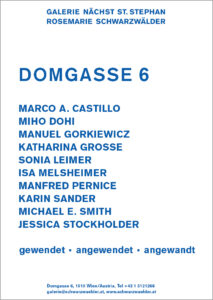 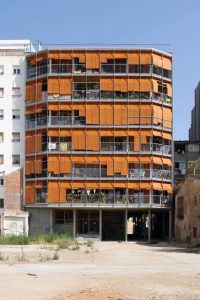 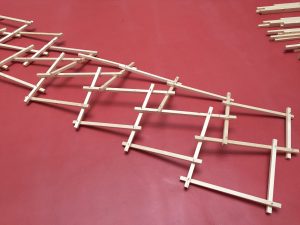 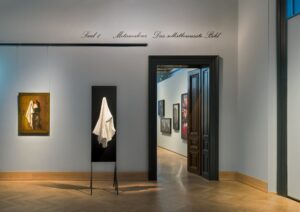 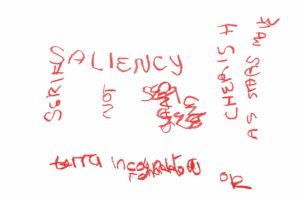 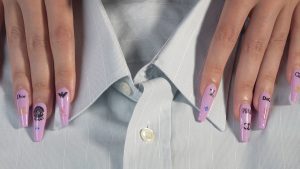 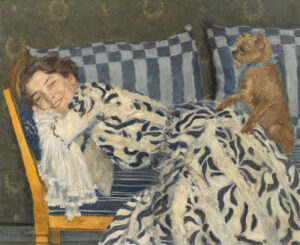 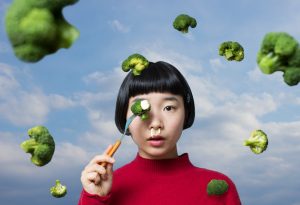